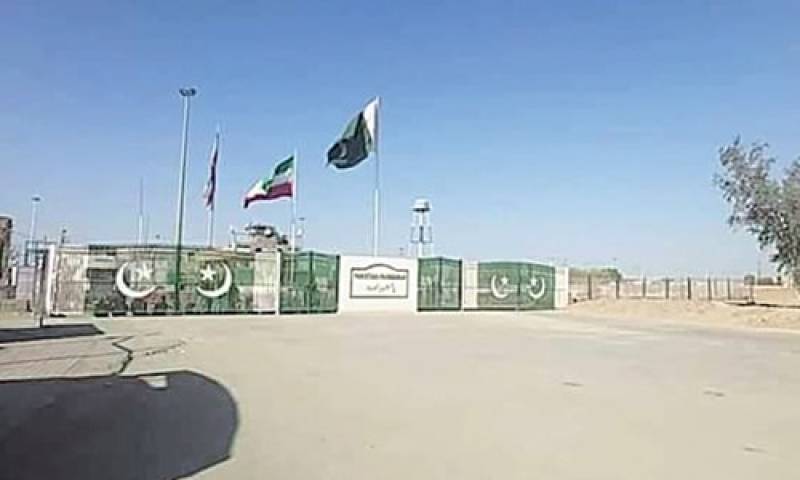 QUETTA - Over 1,300 more Pakistani citizens including one thousand thirty-four pilgrims arrived in Pakistan at Pak-Iran border in Taftan.

According to media reports, among those who have returned also include eight Iranian citizens left for their county after the immigration process.

The returning citizens were screened by health teams deputed on Pak-Iran border in Taftan.

The returned pilgrims were referred to quarantine and later allowed for travelling.