How much cash has been withdrawn from banks since last night? 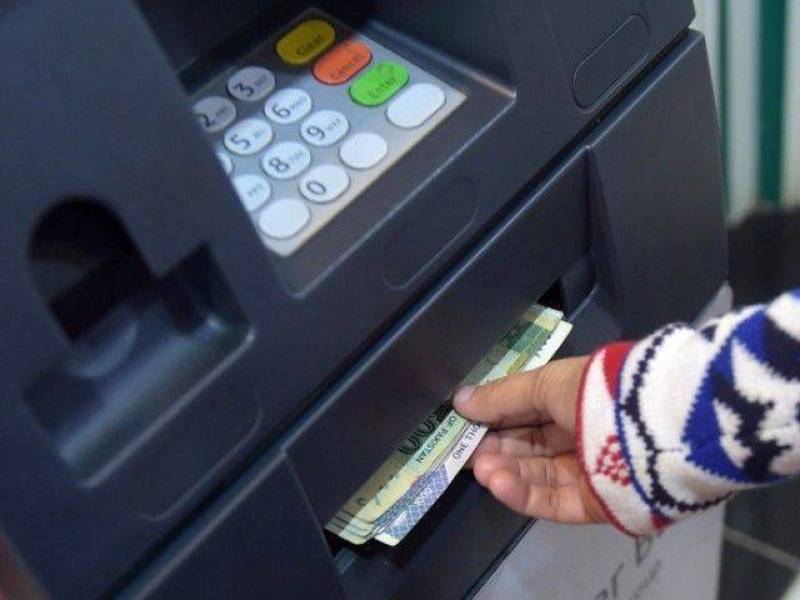 ATMs have run out of cash and banks have closed their doors for customers. Long queues were witnessed in front of ATMs of different commercial banks on Sunday after most of them ran out of cash. People were seen complaining of the non-availability of cash.

The National Bank of Pakistan (NBP) on Sunday clarified the reasons behind the problems its customers faced last week.

“We at NBP are at a loss that despite our efforts to service our customers – by keeping our branches open till 8 pm on June 29 and until midnight on June 3 and processing over a million transactions worth over Rs. 100 billion – certain inaccurate reports were published in newspapers that created a negative image of the bank,” it said in an official statement.

“We would like to clarify and give a true picture for the benefit of our customers. On July 2, our branches were opened at 8 am but due to delay in availability of the system as a result of an extraordinary volume of transactions over previous days and prolonged end-of-day processing, the branches could only service a certain segment of customers," added the statement.

The statement also clarified a few points that NBP felt had been misreported in the media. "There was no system breakdown as reported in certain newspapers and our ATMs were fully functional and processed more than 250,000 transactions," it said.

According to Geo News, 360 million rupees have been withdrawn from banks already.

The State Bank of Pakistan has also announced the fresh release of currency notes worth Rs 130 billion, but citizens were unable to receive this money as ATMs did not have enough cash.