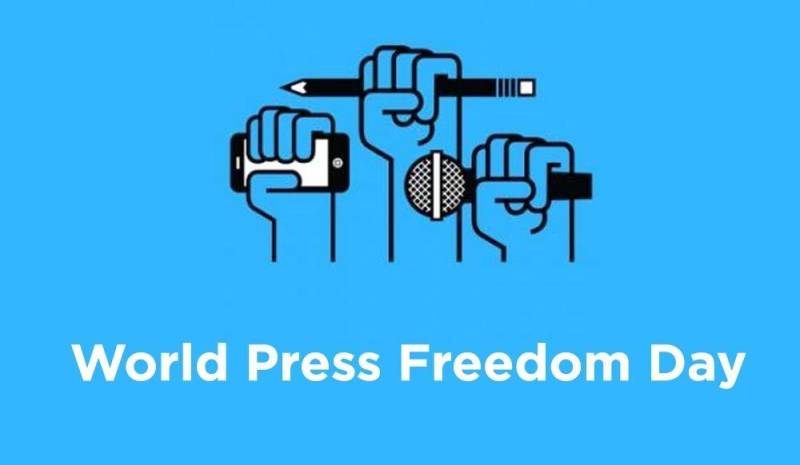 LAHORE - Press Freedom Day is being observed in Pakistan today (Sunday) like elsewhere in the world.

The Press Freedom Day is being observed under the theme of 'Journalism without Fear or Favour' this year.

United Nations Secretary General António Guterres in his message on World Press Freedom Day said the media has a crucial role in helping the people make informed decisions amidst the coronavirus challenge.

He said the media provides an antidote to the misinformation surrounding Covid-19.

Meanwhile, press freedom is under a severe and sustained attack in Indian Occupied Jammu and Kashmir where journalists are being booked under draconian laws for reporting the truth.

The Indian government is using different tactics to stifle the media in order to hide the ground realities in the occupied territory.

Gag on internet has actually cut off occupied Jammu and Kashmir from the outside world. India has banned social media networking sites to suppress public dissent in the held-valley.