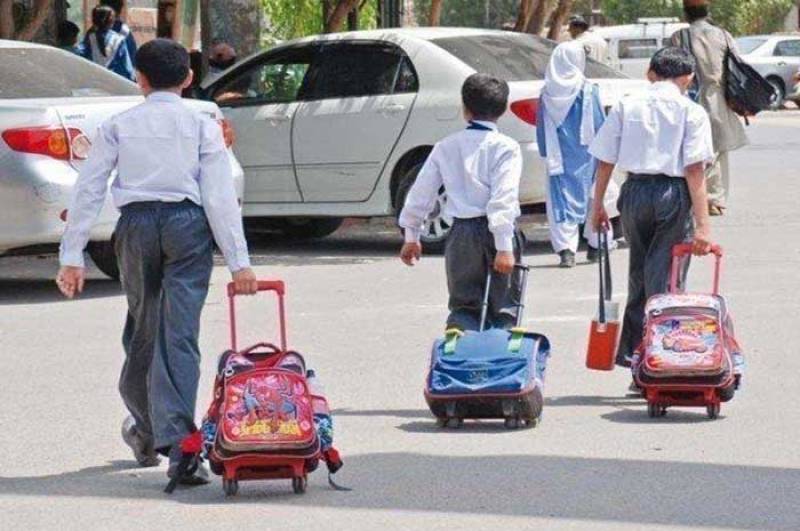 Karachi: The Sindh government has announced that all private and government educational institutions will remain close in the province from March 2 to March 13 in order to prevent spread of new Coronavirus.

Chief Minister Syed Murad Ali has taken the decision days after the government confirmed two cases of the new virus in Sindh. Secretary education, secretary colleges and universities have been directed to issue notifications.

Shah had taken the decision so that the isolation period of probable patients could be completed, saying that an estimated 738 pilgrims have so far returned from Iran to Sindh during the last one-and-a-half month, said a statement issued by the Sindh CM house.

On February 26, the provincial government had shut all educational institutions from February 27 to 28.