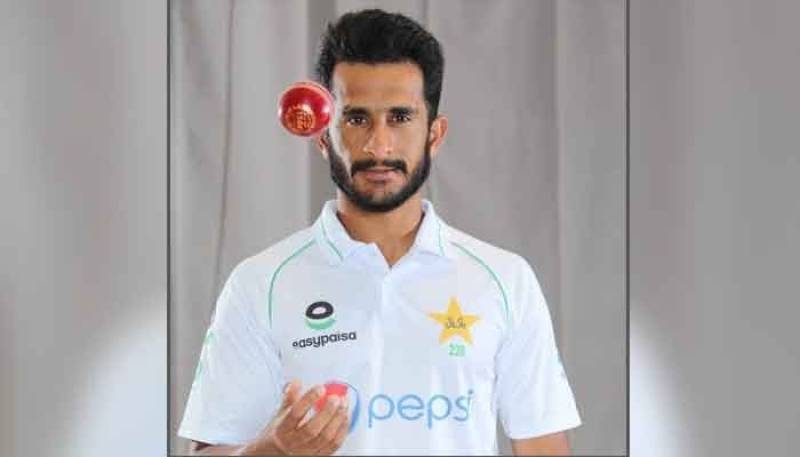 The 27-year-old seamer is a proven wicket taker in red ball cricket, with 72 wickets at an average of 21 in Test matches and an overall First-Class tally of 244 wickets at 23, said the foreign cricket club in a statement.

Hassan first played for Pakistan in August 2016 in a One Day International before making his T20 International debut against England, at Emirates Old Trafford.

He then made his Test bow against the West Indies in early 2017 and has gone on to feature 17 times for his country in red ball cricket, proving a difficult proposition for batters with his constant tight lines and variations. The right-arm medium-fast bowler has since gone on to claim six five-fors at Test level including against number one ranked side, New Zealand.

Speaking after agreeing to join Lancashire Cricket, Hassan Ali said: “I am very excited at the prospect of playing county cricket in England for the first time in my career.

“Emirates Old Trafford is a stadium which holds special memories for me, after making my T20 International debut against England there in 2016.

“I am very proud to follow in the footsteps of Wasim Akram, a Pakistan legend, who always talks so highly of his time with Lancashire. I can’t wait to join up with the squad in April and I hope to make a significant contribution in the games that I play.”