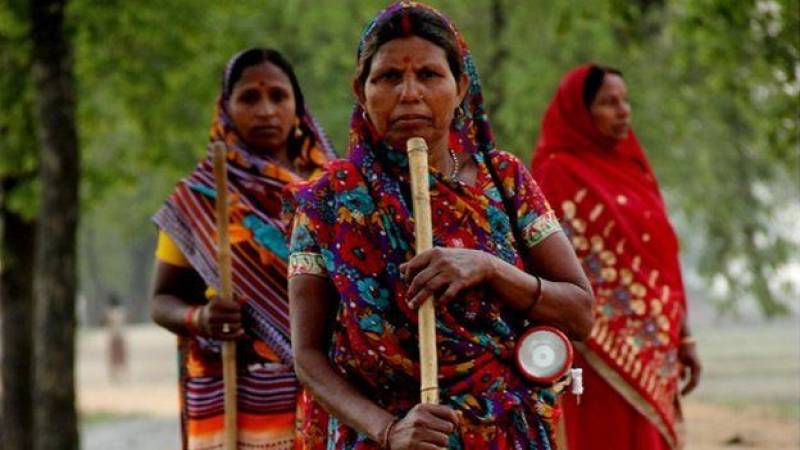 BIHAR SHARIF (Web Desk) - A group of village women in the northern Indian state of Bihar have been using sticks to chase away people trying to defecate near the main road in their village. 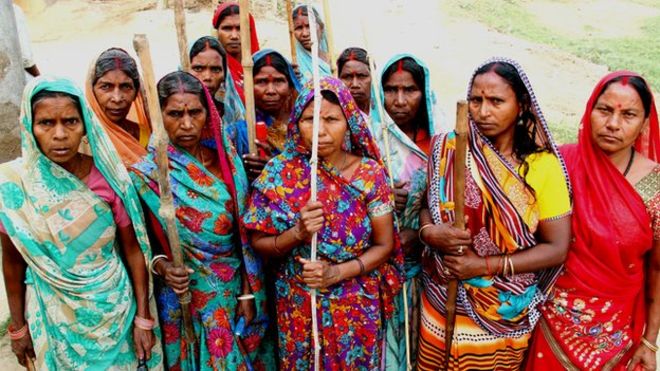 The group of 16 women says they are encouraging people to go into the fields for defecating, away from the homes and the main road in their village in Nalanda district.

The village has nearly 275 homes, but most do not have toilets. Hence, almost all the residents of the village go outdoors and many squat along the main road. 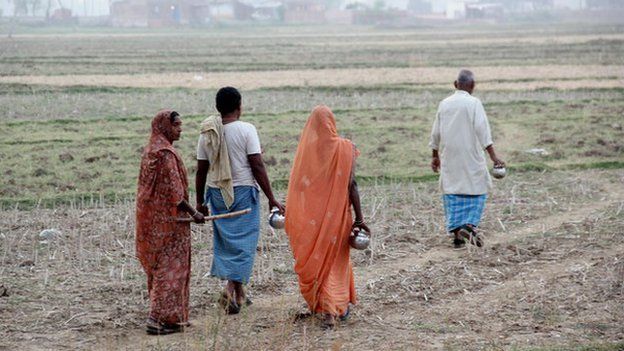 “The road is 10ft wide, but because of excreta along the sides of the road, we find it impossible to walk on it,” complained villager Sudama Prasad. 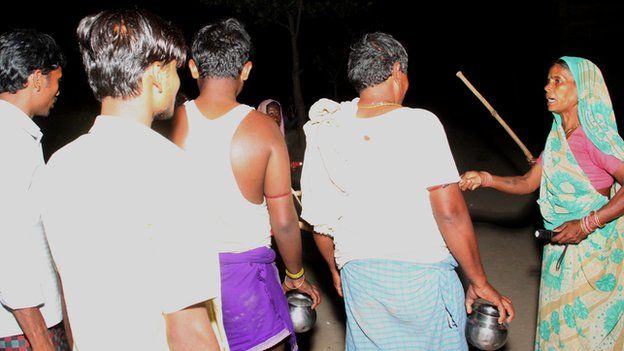 More than half a billion people in India have no access to latrines and they are forced to defecate in gutters, behind bushes or in open water bodies, according to the World Health Organisation.

Soon, other women in the village also joined her campaign to discourage people from defecating near the road.