BA wants MQM banned, without even naming it 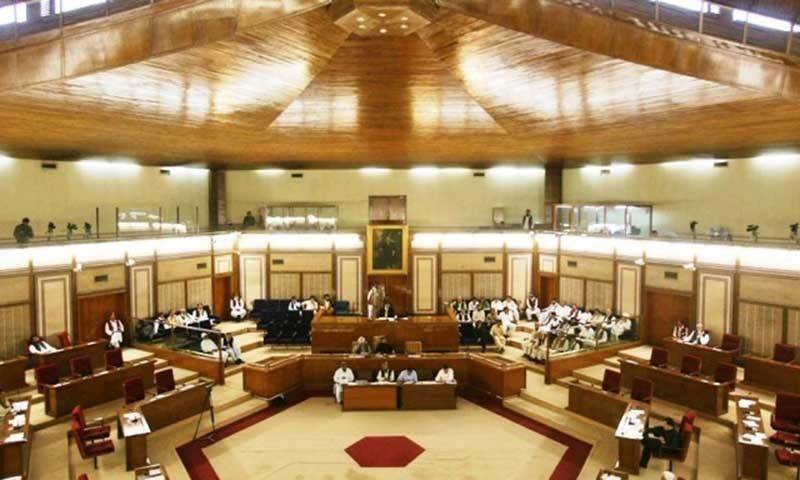 QUETTA (Staff Report) – Balochistan Assembly on Saturday demanded federal government to ban Muttahida Qaumi Movement (MQM) in a resolution to condemn the recent statement by Altaf Hussain in which he had criticized the armed forces of Pakistan.

The resolution was presented by the provincial Home Minister Sarfraz Bughti and approved by the assembly unanimously.

The resolution read that MQM, which has been termed as an ethnic political party in the resolution, has taken over Karachi by force and such statements from the party should be reacted properly. Such Fascists political parties should be banned from functioning inside Pakistan.

The resolution has any how avoided to use party's name MQM in the text of the resolution.

Balochistan Assembly commended that sacrifices made by armed forces for the sake of restoring peace in the country as well.

Earlier Altaf Hussain had mad derogatory remarks against the armed forces in an address to the party workers on Thursday night but apologized following  the criticism from political parties and a warning from military spokesperson.