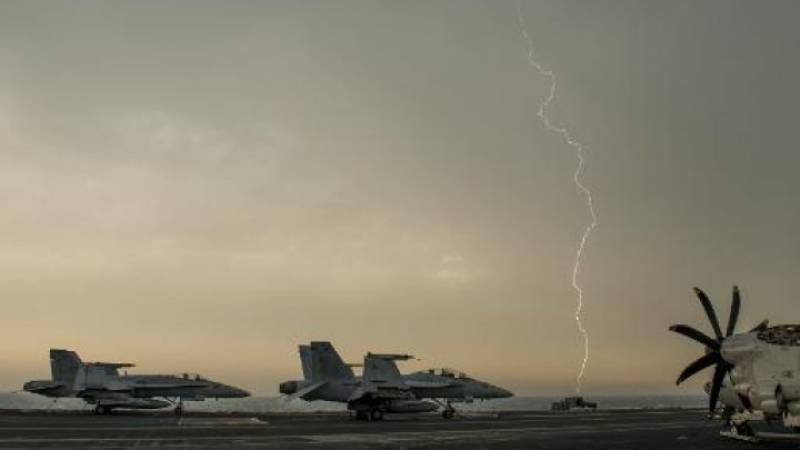 DAMASCUS (Web Desk) – At least 52 people have been killed in US-led coalition force attacks that targeted Islamic States’ militia in the northern parts of Syria, a monitoring group claimed on Saturday.

"Air strikes by the coalition early on Friday on the village of Birmahle in Aleppo province killed 52 civilians," said Rami Abdel Rahman, head of the Syrian Observatory for Human Rights.

"Seven children were killed, and 13 people are still trapped in the rubble."

United States has been leading aerial campaign in parts of Syria and Iraq to curb the militant state that controls many cities in both neighboring countries.