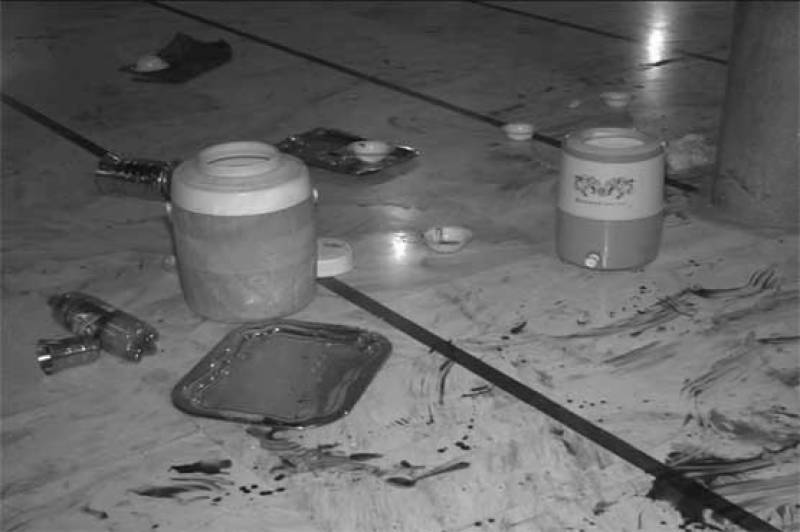 PESHAWAR (Staff Report) - As many as eighteen were left injured when unidentified assailants hurled a hand grenade on a mosque in Peshawar's Tehkal Bala area.

According to officials, the attack took place on Sunday night. Police have arrested one of the attackers who was injured during exchange of fire with residents.

Soon after the attack, rescue teams reached the spot and shifted the injured to a nearby hospital. Most of the injured have sustained minor injuries and all of them are said to be out of danger.