Four power plants of Chashma being linked to national grid 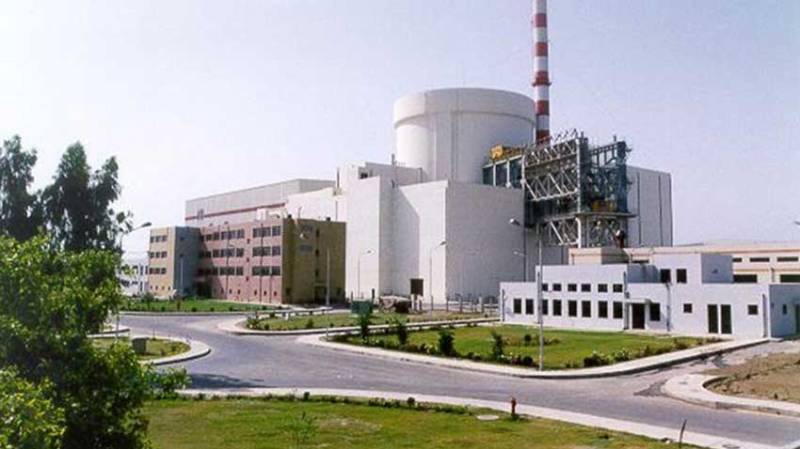 ISLAMABAD - Pakistan Atomic Energy Commission (PAEC) has started re-linking its four power plants at Chashma that tripped due to a surge in the national grid.

The load-shedding will reduce with the completion of the restoration work.

According to PAEC spokesman, Chashma-III, with a capacity of 340MW, has already been linked to the national grid.

He said Chashma-I and II would also come online by noon on Wednesday restoring 650MW of electricity to the national grid.

Restoration work is also in progress on the fourth unit.