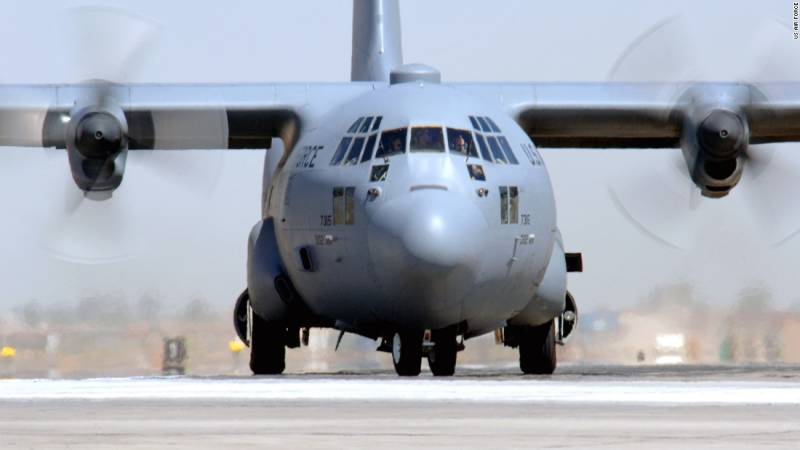 ATLANTA - A Lockheed C-130 Hercules military plane has crashed on the outskirts of Savannah, Georgia, killing at least five people. Photos shared on social media show a black column of smoke billowing from the wreckage.

Emergency responders are at the scene near Gulfstream Road and Highway 21 in Port Wentworth. Eyewitnesses told local news station WTOC that they saw the crash.

Military c130 down at 21 and Gulfstream Rd. Avoid the area. 21 shut down until further notice. pic.twitter.com/6hUqwmkNUu

The incident took place close to Savannah airport and approximately 10 miles from Hunter Army Airfield at around 11.30a.m. Wednesday. Roads in the surrounding area have been closed and there are significant delays to flights at Savannah/Hilton Head International Airport.

The Lockheed C-130 Hercules is a four-engine military transport aircraft which has been in production since the 1950s.