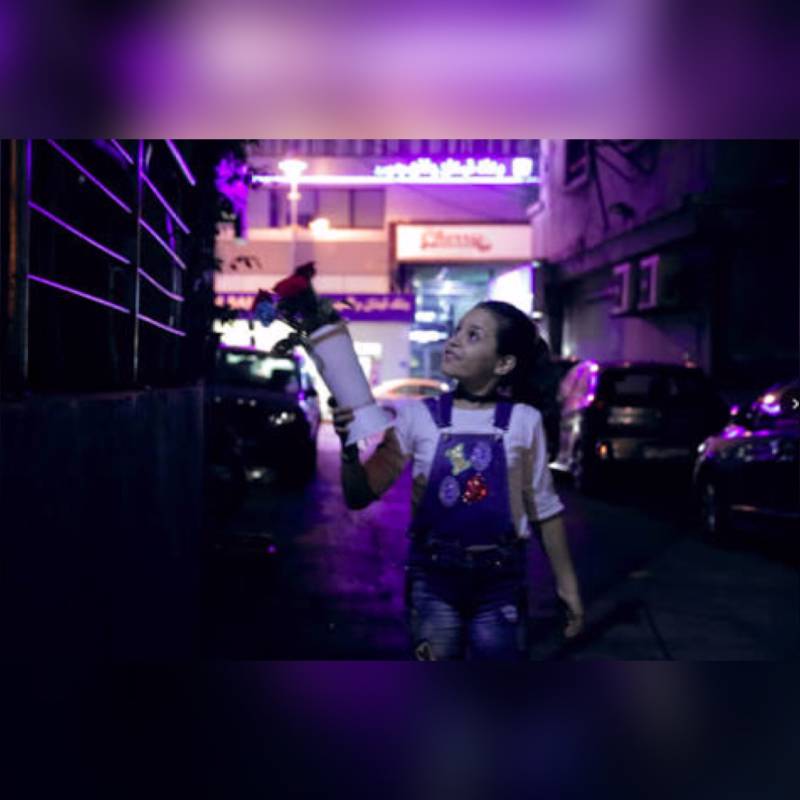 Lebanon- Recently a short film is making rounds around national and international film festivals which is based on a Syrian girl trying to make a living on the streets of Lebanon. This film “MARAM” is directed by Samer Beyhum which documents the realities of children who are displaced from their homes to different parts of the world.

The mind behind Maram, Beyhum talks about how the team just wanted to showcase the life of such children who are forced to work because of the displacement showing their dreams and hopes. The primary reason behind this documentary was to discuss the grave issue behind Syrian displacement which talks about education of these children which should be the utmost priority regardless of their status.