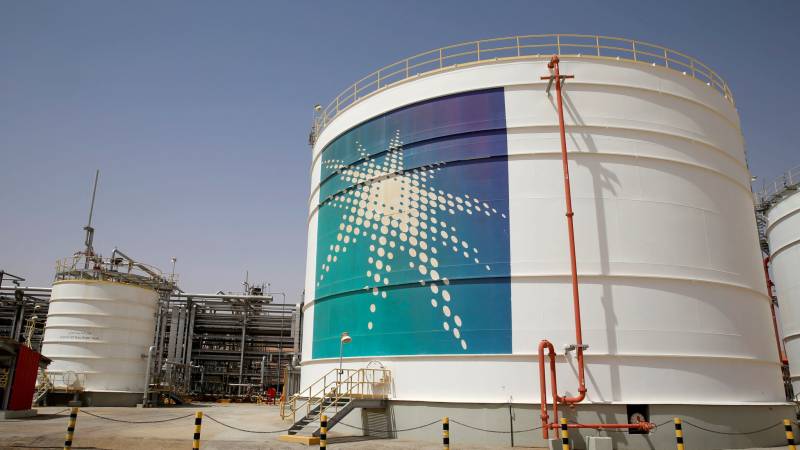 JEDDAH - Saudi Arabia has confirmed that two pump stations on its East-West pipeline were attacked by armed drones.

In a statement, Saudi Minister of Energy, Industry and Mineral Resources Khalid A Al Falih said that on Tuesday, 14th May 2019, between 06:00 and 06:30, Pump Stations Nos. 8 and 9 on the East-West pipeline, which carries Saudi oil from the Eastern Province to Yanbu port, were attacked by armed drones, igniting a fire that caused minor damage to Pump Station No. 8, but it was eventually brought under control.

Al Falih asserted that the Kingdom of Saudi Arabia condemns this attack, emphasising that the latest acts of terrorism and sabotage in the Arabian Gulf targeting vital facilities do not only target the Kingdom but also the security of oil supplies to the world and the global economy.

The minister added that “These attacks prove again that it is important for us to face terrorist entities, including the Houthi militias in Yemen that are backed by Iran."

According to the Saudi state news agency, SPA Saudi Aramco took precautionary measures and temporarily stopped the operation of the pipeline, as it is evaluating the situation and working on restoring the operations of the affected pump station and the pipeline.

Saudi Arabia, the world’s largest crude exporter said two pumping stations had been targeted. They lie on the East-West Pipeline, able to pump five million barrels of oil a day from oil-rich Eastern Province to a Red Sea port.

Houthi spokesman Mohammed Abdulsalam tweeted that the attacks were a response to "the aggressors continuing to commit genocide against Yemenis". Adding to this the Houthis warned that "We [the Houthis] are capable of executing unique operations on a bigger and wider scale in the hearts of the enemy countries."

Saudi Arabia and the United Arab Emirates intervened in the Yemen war in March 2015 to bolster the internationally recognised government s efforts against the Houthi militias.

The attacks came after the United States deployed the USS Abraham Lincoln carrier group, an amphibious assault vessel, a Patriot missile battery and B-52 bombers, triggering fears of a possible military confrontation.

However, Riyadh said that its two tankers suffered significant damage but there was no oil spill nor the attack damaged any oil export.

Meanwhile, the international community condemned the drone strike on Saudi oil depots. Republic of Tunisia, Al-Azhar Al-Sharif, the Secretary-General of the League of Arab States, and the International Federation of Red Cross and Red Crescent Societies condemned drone attack against two oil pumping stations in the Kingdom of Saudi Arabia.

They said in statements today that such acts of terrorism, which seek to undermine the security and stability of the Kingdom, are abhorrent, criminal acts rejected by all divine religions and humanitarian norms and laws.