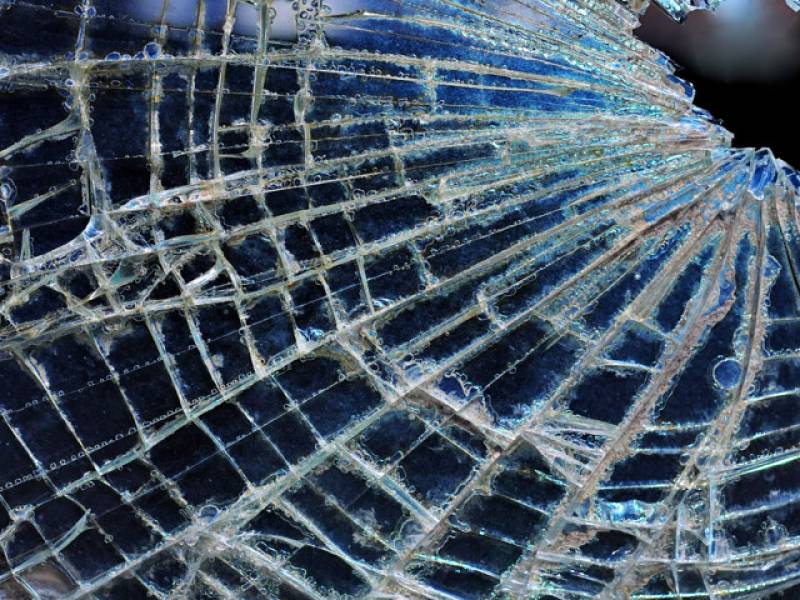 KHUZDAR - At least five people were killed and another 13 injured after a bus passenger buses collided with two buses standing on the road near the National Highway in Khuzdar on Wednesday.

According to media reports, the accident occurred due to bad weather when a speedy passenger bus rammed into two buses already parked on the road, killing five people including children and women.

The rescue teams reached the incident site and shifted the injured to a nearby medical facility.