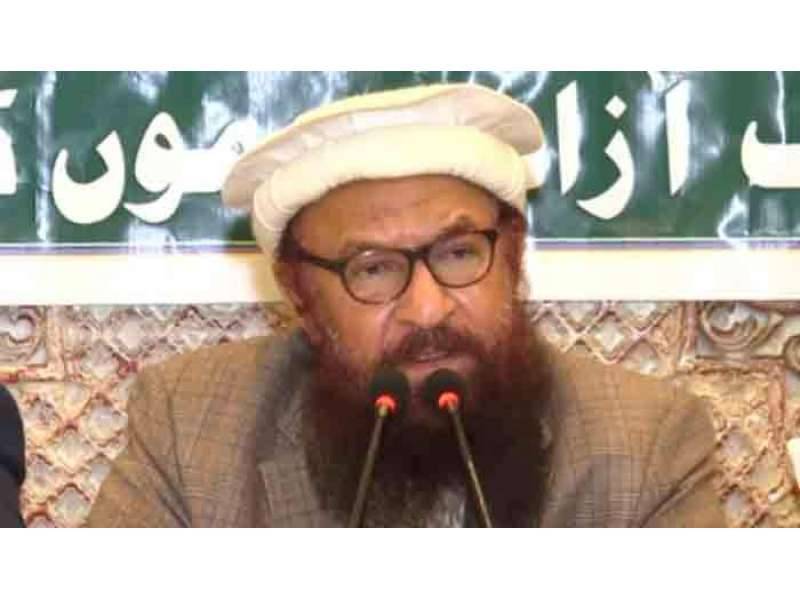 According to media reports, Maulana Abdur Rehman Makki was accused of provocative speech in Gujranwala in which he had criticised the crackdown against banned outfits by the security forces and the steps taken by Financial Action Task Force (FATF).

The Punjab Interior Ministry has confirmed his arrest.

Abdur Rehman Makki, who is also a brother in law of Hafiz Saeed, and is the second-in-command of banned outfit JuD.

National Counter Terrorism Authority (NACTA) issued the list of proscribed organisations with the latest addition of JuD and FIF for which an official notification has been issued; JuD and FIF were on the watch list earlier.

The ban comes amid a massive crackdown against the banned outfits with the government announcing on Tuesday that it had taken 44 members of such organisations into custody.

Those detained include members of Jaish-e-Mohammed apart from others who were taken into ‘preventive detention’. The interior secretary has clarified that the detentions have nothing to do with the dossier provided by India on the Pulwama attack.

The crackdown comes amid guidelines stated by the Financial Action Task Force (FATF) to Pakistan in a bid to get itself out of the Grey List.