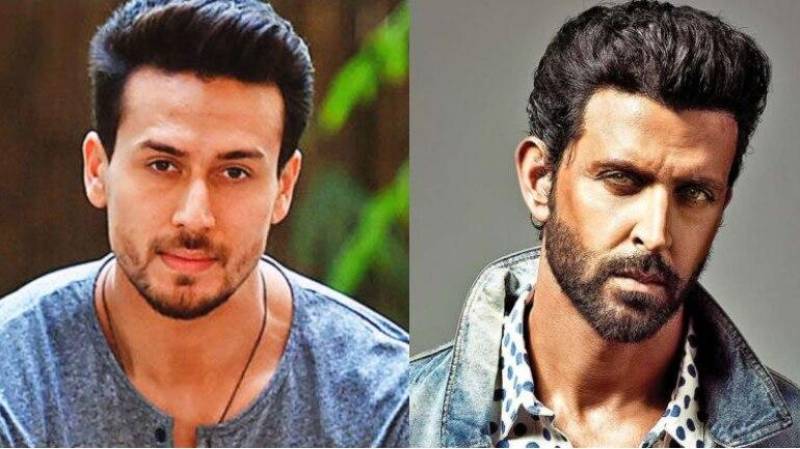 MUMBAI - Popular Bollywood star Tiger Shroff has called himself ‘Ghareebo ka Hrithik Roshan’ while sharing his thoughts on how he’s going to face his idol for an upcoming project.

According to sources, the ‘Heropanti’ actor also said that it's a big no to web projects for him right now: “Web is big no for me right now," he said.

Shroff had further shared that he does not have anything against the web space but nothing can match big screens. Tiger also praised the other actors saying that“Web is a big no for me right now,” he says as he quickly adds that it’s not like he has anything against the medium. “Hats off to the people on the web who are pulling it off so well. There are so many good shows and films that are being made. I have immense respect for the medium but I don’t want to be a part of it right now. Nothing can match the impact of a large screen. When you go and watch a film in the theatre, it has a larger-than-life impact. I love cinema and would like to focus on it for now,” says Tiger. He also praises actors who are working in both the media and doing a commendable job.

On the work front, Tiger Shroff’s Student of the Year 2 has managed to be the 5th in the rank of biggest openers on its first day.

The movie has made Rs5.5 crore on its fourth day of release.