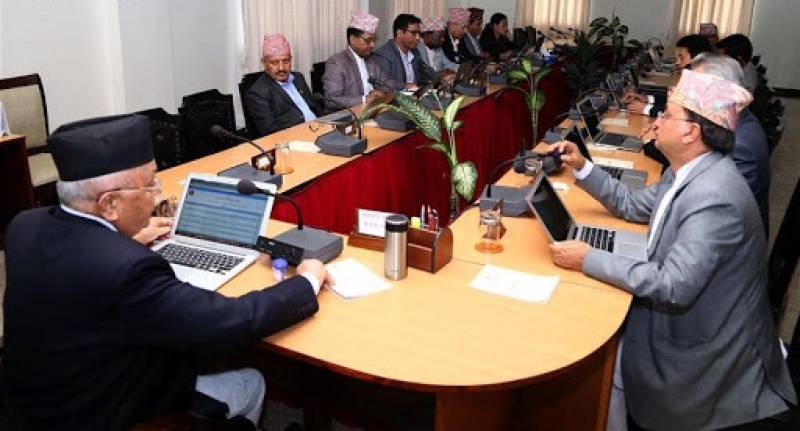 DELHI – Nepal's cabinet has given permission to its central bank to mint new coins of one-rupee and two-rupee denominations with the new political map that include areas controlled by India.

Nepal has recently issued its new political map which identifies the disputed region of Uttarakhand's Pithoragarh in India, as Nepal's territory.

Nepal has already inscribed the changes in its academic curriculum.

In June, Nepal's upper house of Parliament has approved a new map for the country, including land controlled by India, in a row that has strained ties between the South Asian neighbours.

Chairman of the house Ganesh Prasad Timilsina said, members in the 59-seat National Assembly, or upper house, voted 57-0 in favour of a constitutional amendment bill seeking to replace the old map.

The latest border dispute between the countries began over India's inauguration last month of a Himalayan link road built in a disputed region that lies at a strategic three-way junction with Tibet and China.

India controls the region a slice of land including Limpiyadhura, Lipulekh and Kalapani areas.