US court orders Iran to compensate relatives of 9/11 victims 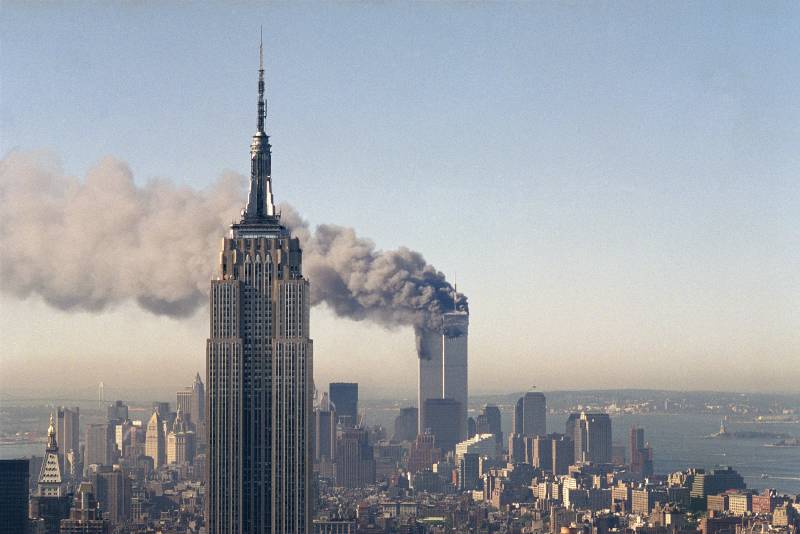 CHICAGO - After failing to secure compensation from Saudi Arabia, a US court has directed Iran to pay billions of dollars to the relatives of the individuals who were killed in September 11 attacks.

The directives came from a federal judge in New York who ordered the Muslim majority state to pay more than $6bn as compensation to parents, spouses, siblings and children of more than 1,000 9/11 victims.

A 4.96 annual interest rate will also be applied to the amount, starting from September 11, 2001 to the date of the judgement.

The lawsuit was first filed in 2004 and was given a green signal in 2016 after Justice Against Sponsors of Terrorism Act waved through Congress to open sovereign states accused of terrorism to liability.

The suit alleged that Iran provided assistance, including training, to the 9/11 hijackers who rammed the plane into World Trade centre, contrary to the findings of  9/11 Commission which found no direct evidence of Iranian support.

It is not the first time the said judge has issued default judgments against Iran. In 2011 and 2016, Daniels ordered the Islamic Republic to pay billions of dollars to victims of the attacks, which killed over 2800 people.

The fresh order has not drawn a response from Iran, however, the country previously dismissed such accusations as ridiculous.

A record low for the reach of petrodollars: CIA & FDD fake news w/ selective AlQaeda docs re: Iran can't whitewash role of US allies in 9/11

According to investigations, some 15 of the 9/11 perpetrators were citizens of Saudi Arabia, while two were from the United Arab Emirates, one was from Egypt, and one was from Lebanon.