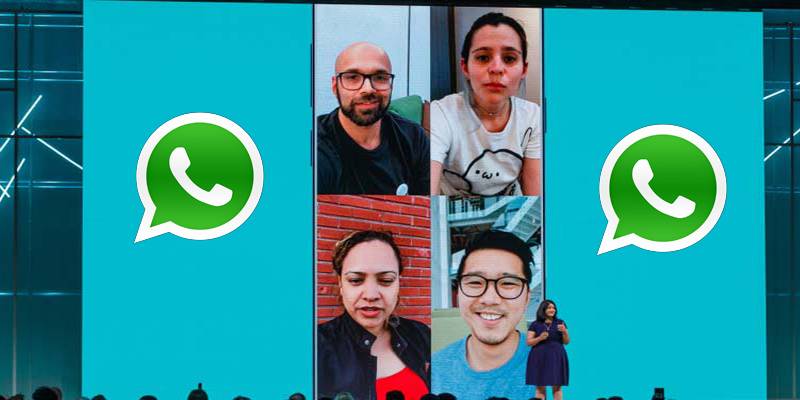 The new feature will allow users to make audio or video group call with four participants at the time.

“Voice and video calls are very popular on WhatsApp, and we’re excited to share that group calling will be coming in the months ahead. Stickers are also coming to WhatsApp soon,” the company said in blog post.

Previously, WhatsApp had launch one-on-one video call feature in 2016, but the Facebook-owned company has likely to make it more appealing to users and strengthen the use cases of the application.

Moreover, the Menlo Park-based company will also add stickers in its application. It will also let allow third parties to develop their own collections of stickers.

WhatsApp on Android and iOS now supports a location sticker.

The new features will be available in the coming months for Android and iOS users.