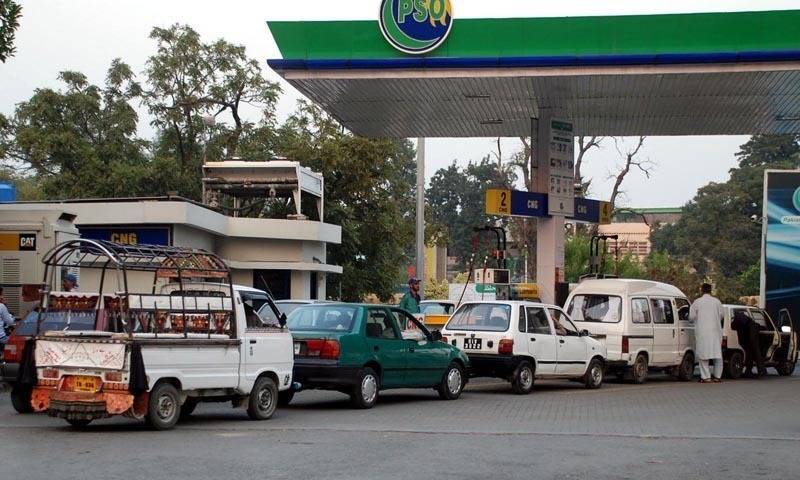 The head of the APPRA, Sumair Gulzar, said the companies don’t have petrol and diesel in their stock because they knew that the government was reducing the prices of petroleum products.

Gulzar said the local refinery had suspended its operations because it didn’t have space for storage.

However, he, said that two ships carrying 60 tons of petrol and diesel each will reach Karachi today (Saturday) and Sunday. The situation will get better in a day or two.