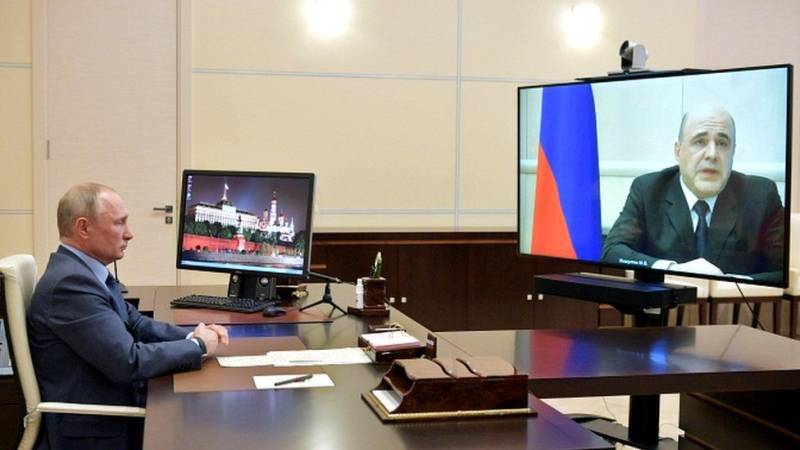 On Friday, PM Mikhail told President Vladimir Putin that he had been diagnosed with the coronavirus and was temporarily stepping down to recover.

Mishustin, who has been one of the main co-coordinators of Russia’s response to the coronavirus, is the first high-ranking Russian official to publicly say they have the virus.

He broke the news hours after the number of confirmed cases of the virus in Russia surged past the 100,000 mark. Mishustin told Putin about his diagnosis during a televised video conference.

Russia’s tally of confirmed coronavirus cases has reached 124,054 after a record daily rise in new infections. The world’s largest country by territory has so far reported 1,222 coronavirus-related deaths, a figure far lower than many of the hardest-hit countries however.