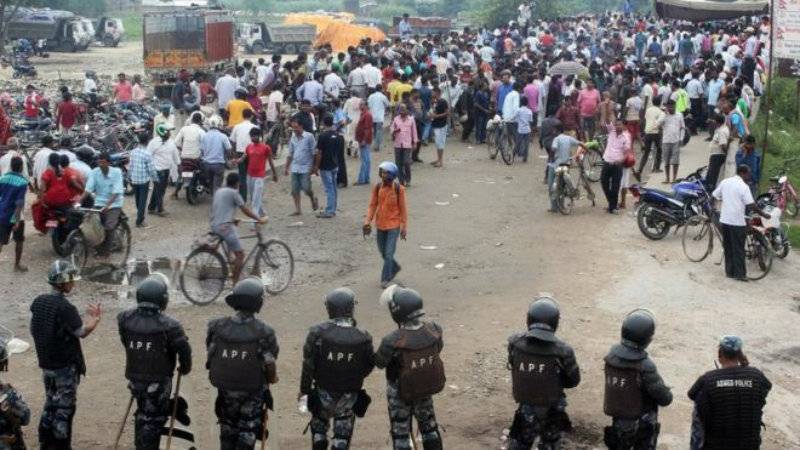 KATHMANDU (Online) - An Indian man was killed when police in Nepal fired on hundreds of protesters blocking a border crossing with India, the Nepali media reported on Monday.

Police were trying to clear the blockade, which has cut supply lines of fuel and other goods, when protesters attacked a police post at Birgunj.

Reports say the man was shot in the head and later died in hospital. 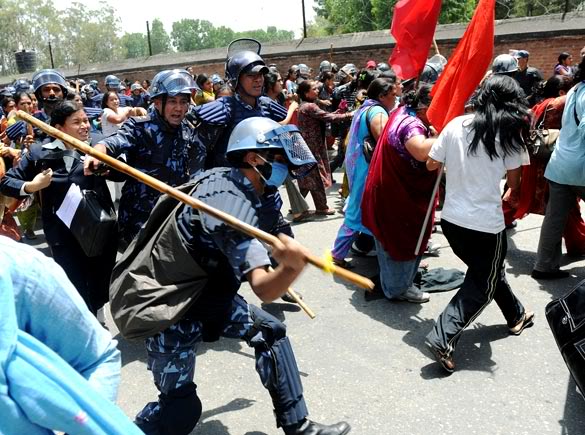 The demonstrators, mainly from southern lowland minority groups, are protesting against Nepal's new constitution, which they say marginalises them.

The dead protester was identified as Ashish Kumar Ram, from Raxaul in the Indian state of Bihar, local officials said.

Home Ministry Spokesman Laxmi Dhakal said two Indian nationals were arrested after they tried to obstruct police who were removing tents at the border. 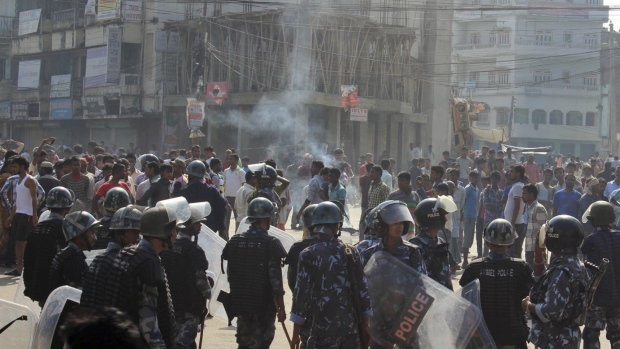 Earlier, there were conflicting reports about the police crackdown. One report said police baton-charged demonstrators forcing them to remove the blockade, while another said authorities removed the tents of sleeping protesters and lined up trucks to pass through the crossing.

Police official Hobindra Bogati told the media that more than 200 trucks and other vehicles had crossed from Birgunj in Nepal to Raxaul and more were lining up.

But, on the Indian side, thousands of trucks have not been able to cross over to Nepal for almost two months. Reports said the trucks bringing fuel and other goods to Nepal were still blocked by Indian custom officials.