Cinepax is Pakistan’s favorite cinema chain, which is currently running 13 cinemas with 30 screens in 9 cities across Pakistan including Karachi, Lahore, Rawalpindi, Faisalabad, Gujranwala, Murree, Gujrat, Hyderabad and Islamabad having a total of 5,300 plus seats nationwide.

Established in 2007, The Little Art is a non-profit arts education organization that uses the medium of art to promote social values among children and young adults in Pakistan. Since the inception of the festival in 2008, we have managed to screen over 713 films from nearly 80 countries, to over 410,050 children. 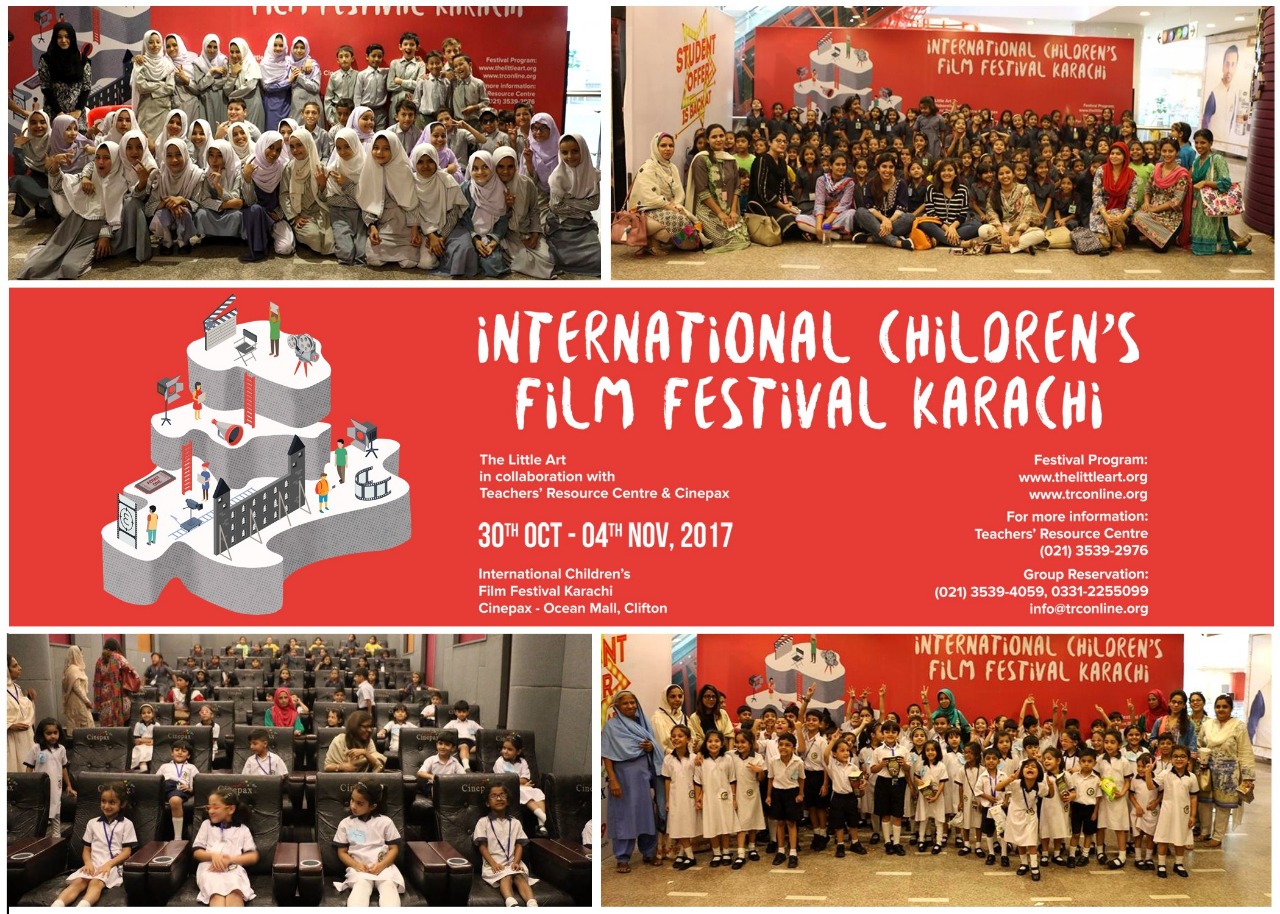 Cinepax also hosted the International Children’s Film Festival last year at Cinepax Fortress Square, Lahore. In this year’s ICFF, world’s best films were selected for the viewing of families, children and young people. A total of 57 films were shortlisted from 25 countries in 12 languages for this festival. 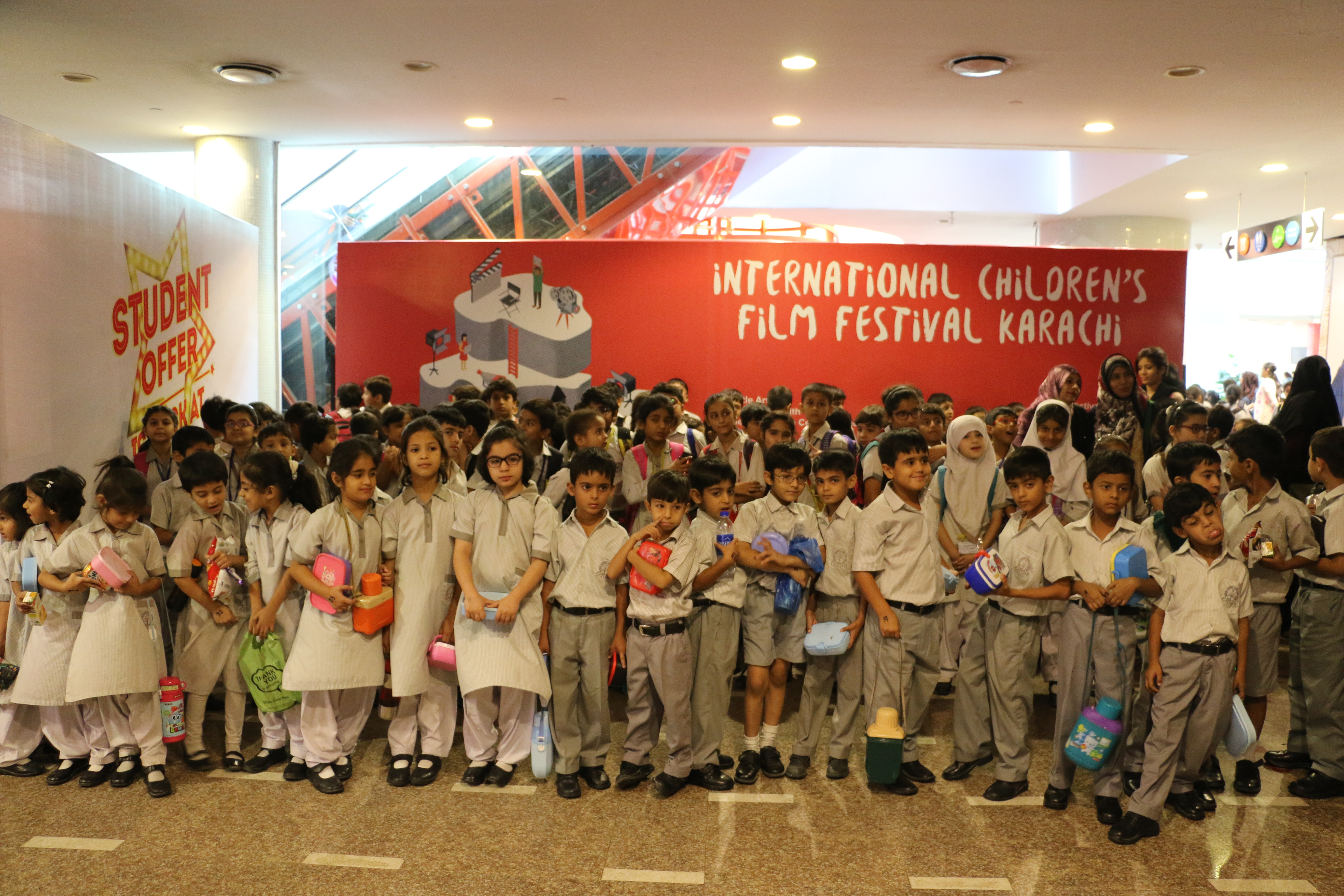 “Cinepax is proud to host the International Children’s Film Festival, and be a part of the initiative to educate children through cinema for 05th consecutive year, and play our role for the development of society,” said, Mohsin Yaseen, GM Marketing Cinepax. 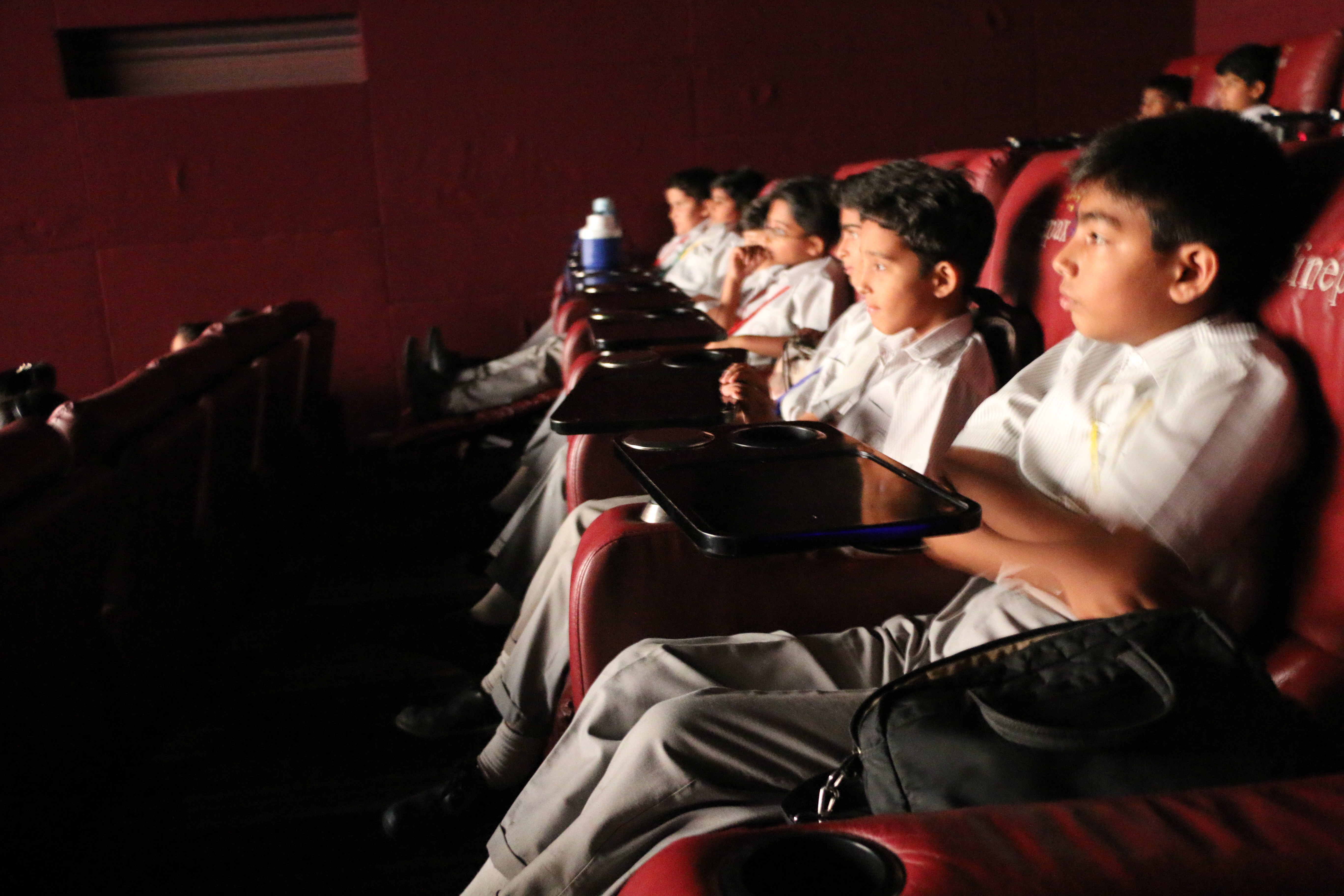 Cinepax Cinemas is the leader in the concept of luxury cinemas in Pakistan and takes pride in being Pakistan’s largest cinema network committed to provide unmatched quality entertainment.