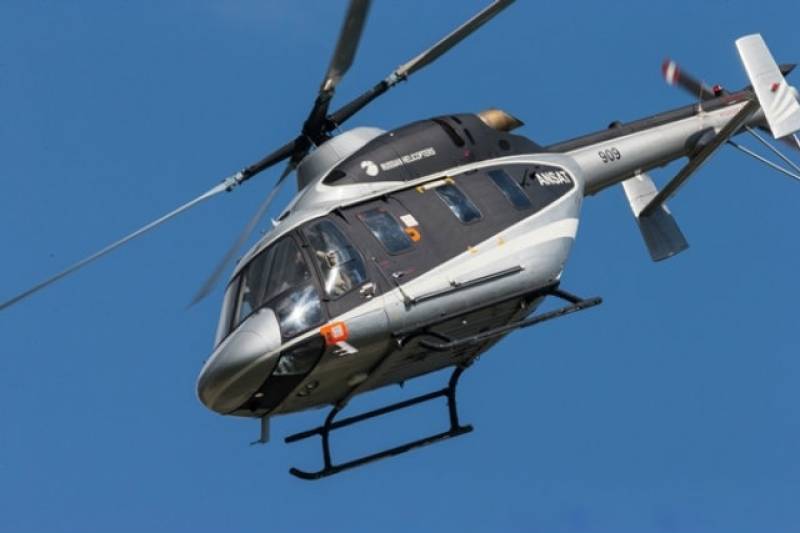 Ansat is a light multipurpose twin-engine helicopter serial production of which is deployed at the Kazan helicopter plant. In May 2015, the modification of the model with a medical module was certified. It complies with all international standards for medical aviation and allows to save a patient’s life during transporting to a hospital.

According to the helicopter certificate, its design allows converting it into a cargo version or into a passenger rotorcraft that can lift up to eight people. 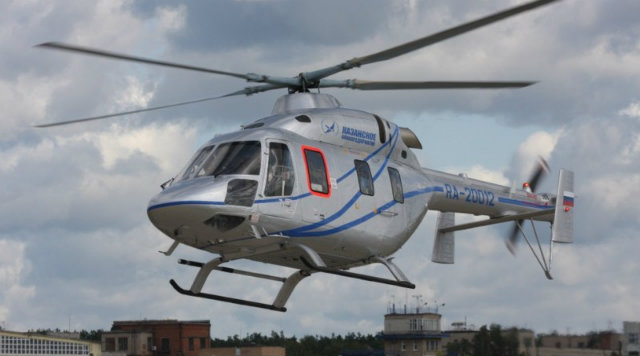 “Ansat is a very attractive helicopter due to its flight performance characteristics, including for customers from Asia and the Middle East. We have planned several upgrades of the machine, including the extension of the temperature range. I hope that positive test results will turn the interest of potential buyers into a number of agreements”, said the company’s Deputy CEO for marketing and business development Alexander Shcherbinin.

The company plans to finish the testing by mid-November. After this, a conference is scheduled in Islamabad for potential Pakistani customers to explore the helicopter’s competitive advantages and specific features of operation.

The helicopter has a classic single-rotor design with a four blade main rotor and a two-blade tail rotor. The hinge-less main rotor makes it easier to handle and significantly reduces its operating costs.

The Ansat has a metal fuselage, composite non load-bearing parts, and layered fibreglass blades. The Ansat boasts the largest cabin in its class with a wide sliding door and can transport up to 8 passengers.

The Ansat’s avionics, piloting and navigation systems include an on-board information system, multi-functional indicators and a failure warning system.

Ansat helicopter can be configured for a wide range of missions including cargo and passenger transportation, surveillance, search and rescue (SAR), fire-fighting, and MEDEVAC missions. 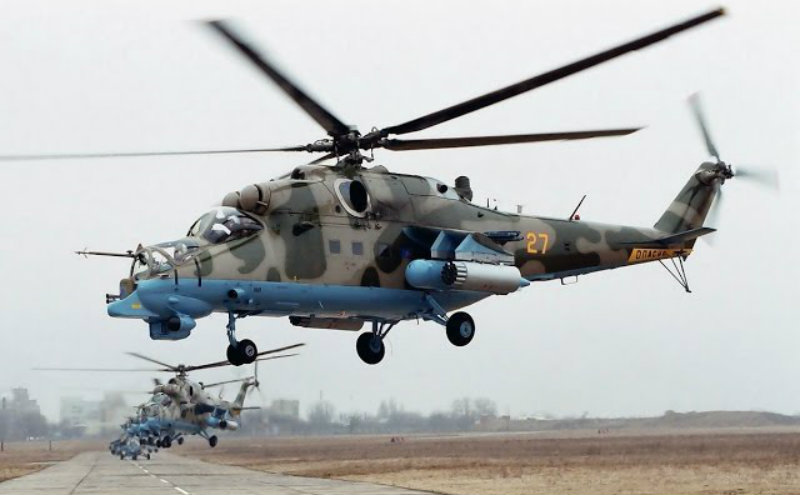 The Mi-35M attack helicopter, the export version of the Mi-24 gunship, was developed by the Mil Moscow Helicopter Plant and has been produced in Russia since 2005.