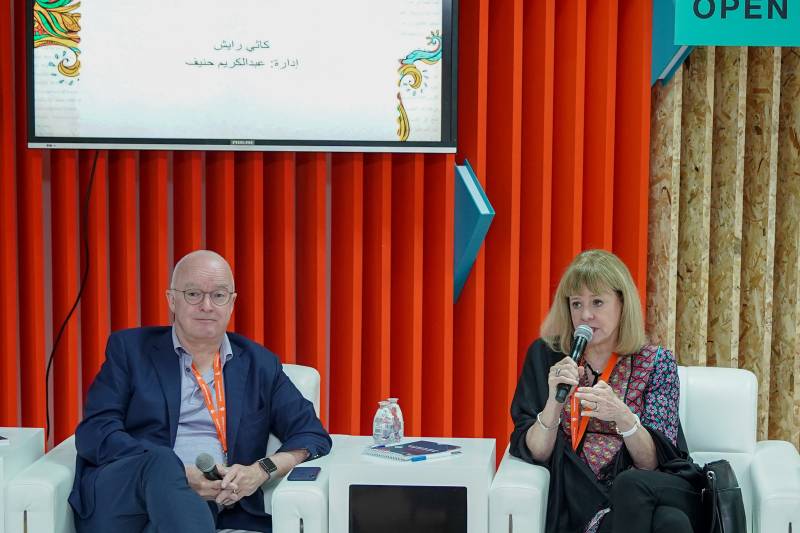 SHARJAH – Forensic anthropologist Kathy Reichs, also a popular crime writer and academic, was a big hit with her audience as she deftly demystified the world of crime and forensics with her intriguing and lighthearted banter, during a conversation at the 38th edition of the Sharjah International Book Fair at Sharjah Expo Centre.

Chicago-born Kathy Reichs, who started her career as a forensic anthropologist digging up 200-year-old skeletons got “reluctantly” drawn from a promising career in academia into the grim but addictive world of criminal investigation when two detectives sought her help for investigation on compromised human skeletons they had recovered during the course of their work. For years since, Kathy has consulted to the Office of the Chief Medical Examiner in North Carolina and to the Laboratoire de Sciences Judiciaires et de Médecine Légale for the province of Québec, Canada.

The idea of writing crime fiction, she revealed, came about with the idea to supplement her income to pay for her children’s higher education. “Writing from my own extensive experience of working with the police force, I told myself that I would send it out to 50 publishers and if no response was forthcoming, I would quit the idea of attempting to be an author,” she said.

Describing a serial murder case she had worked on at Montreal where the meticulously dismembered bodies of two women were discovered, Kathy began outlining the story for her debut novel, Déjà Dead, and introduced readers to forensic anthropologist Temperance Brennan – based mostly on herself. The perpetrator of the heinous crime was discovered in less than six hours and he confessed to a third murder revealing he had cut and strewn the parts of the victim in five different places. 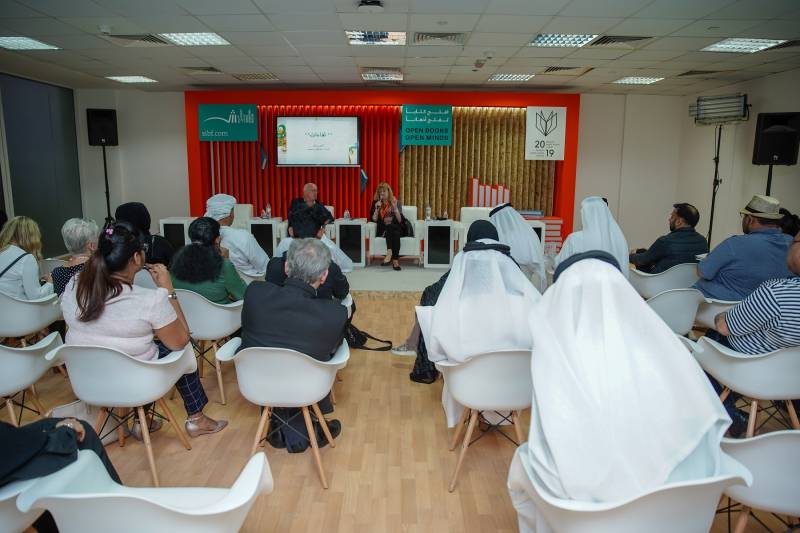 Déjà Dead, released in 1997, instantly catapulted her to fame when it became a New York Times bestseller and won the 1997 Ellis Award for Best First Novel. Since then, dozens of her pulse-pounding, chilling suspense tales with fascinating forensic details have captured the interests of readers worldwide.

The popular Fox TV series, Bones, is based on her work and her novels. “When my books were adapted to television, I was insistent that it had to be plausible even if the writers pushed the envelope to the edge, and that all technologies depicted had to be in existence at the time,” said Kathy.

“In any crime serial on television, every single case gets solved but that is never the case in real life,” she added. “Neither is the ‘high-tech’ life of a forensics expert as depicted on screen.”

In her upcoming novel, A Conspiracy of Bones and Blood, the plot thickens with the discovery of a faceless corpse with no hands, fingerprints, or dental records. Wait until March 2020 to find out more!