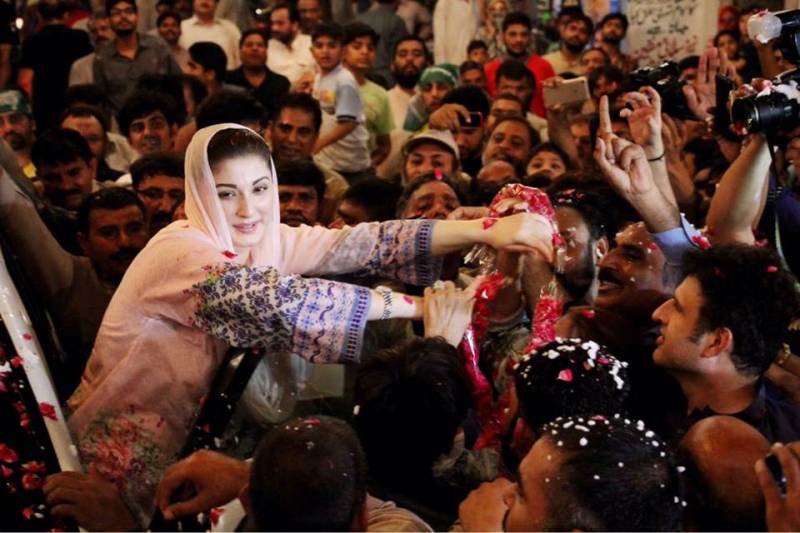 ISLAMABAD – Pakistan Muslim League-N vice-president Maryam Nawaz is set to launch their political campaign ahead of Gilgit-Baltistan elections from November 4.

Maryam is expected to address some 26 public meetings and local gathering in GB.

President of PML-N GB region and former chief minister Hafiz Hafeez ur Rehman will be hosting the PML-N leaders.

Elections for the Legislative Assembly of Gilgit-Baltistan (GB) would be held on November 15.

In sharp contrast to the PML-N, the Pakistan People’s Party (PPP) Chairman Bilawal Bhutto Zardari has been running a full-throttled election campaign in the area for the past week and will stay in GB for another two weeks.