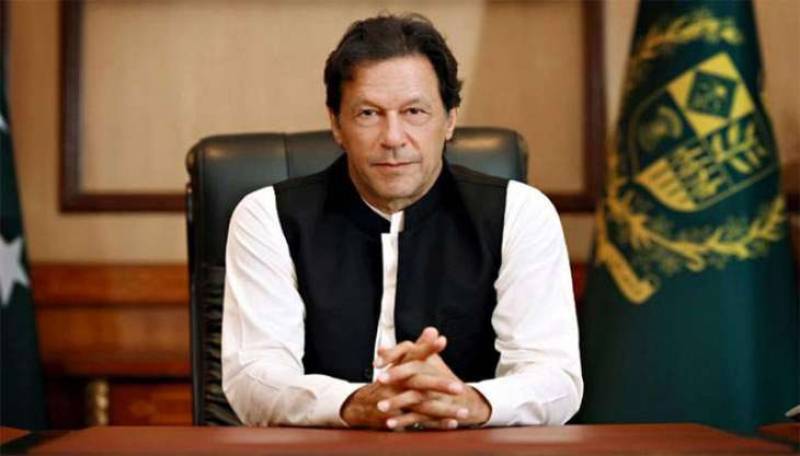 ISLAMABAD – Prime Minister Imran Khan on Monday said that elimination of the prevailing class-based division in the country's education sector was foremost priority of the present government.

Uniform education system was not only the need of modern era but was also a basic right of every child, he added.

The prime minister expressed these views while presiding over a meeting here regarding the uniform curriculum.

The Prime Minister said that the new generation should be fully aware of the life and Sunnah of Holy Prophet (Peace Be Upon Him) because "Hazrat Muhammad is the only role model for us and His Sunah is the beacon of light for us".

He stressed that National Education Policy besides bringing improvement in the quality of education would also empower all segments of the society and provide equal opportunities.

The Prime Minister, however, added that the success of that system depended on the selection of teaching staff and their capacity building.

He said that the new policy would make getting quality education in Pakistan possible, while the uniform education system would be a role model for other countries of the region to follow.

Federal Minister Shafqat Mehmood told the meeting that the introduction of a uniform curriculum at national level was aimed at prompting the analytical and creative capabilities of the students.

The meeting stressed the need of character building of students should be given special importance in the uniform education system.

The meeting was informed that the new curriculum had been formulated in view of the Sustainable Development Goals (SDGs) and it would be implemented in all the public and private schools as well as religious seminaries across the country.

The meeting also discussed that the focus of uniform curricular education was to equip the students with the requirements of current era and in that regard the process of consultation with all stakeholders had been completed.

The Prime Minister was also briefed about the Federal Directorate of Education as well as the upgradation of educational institutions.