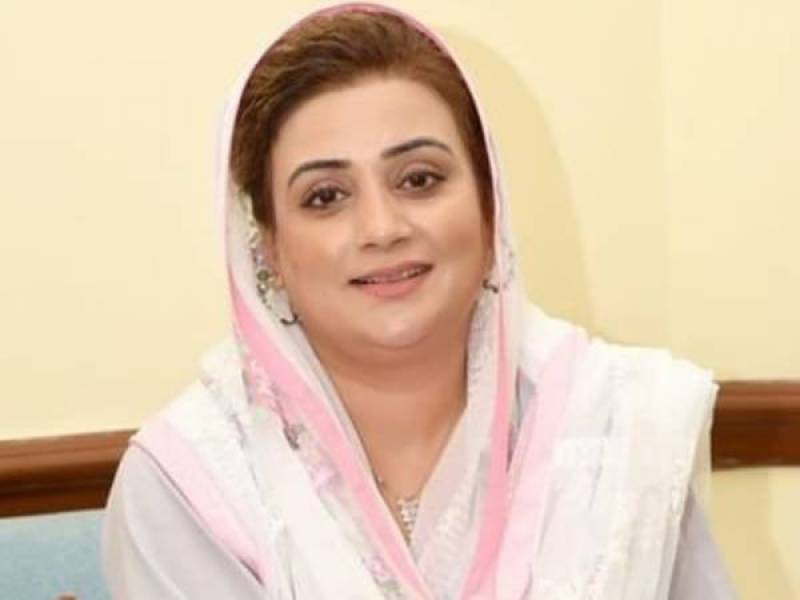 A video clip of the PML-N leader is circulating on social media in which she was lashing out at the government for making an issue out of Ayaz Sadiq’s statement about freeing Indian pilot Abhinandan Varthaman.

In the video, she is hearing saying: “40 Indian troops were martyred in Pulwama attack and a federal minister tried to take its credit”.

Reacting to her remarks, Fawaz Chaudhry called her “Malka e Jazbar” [Queen of emotions] recalled her that 46 Indian troops were killed in the attack and Indian had put its blame on Pakistan.

He further said that Indian forces following the incident showed act of barbarism and martyred 11 Kashmiris while properties of Muslims were put on fire in the illegally occupied Jammu and Kashmir.

The incident of Pulwama occurred last year in February when a convoy of India security was targeted.