Junaid Khan was being offered lead role in ‘Aashiqui 2’ 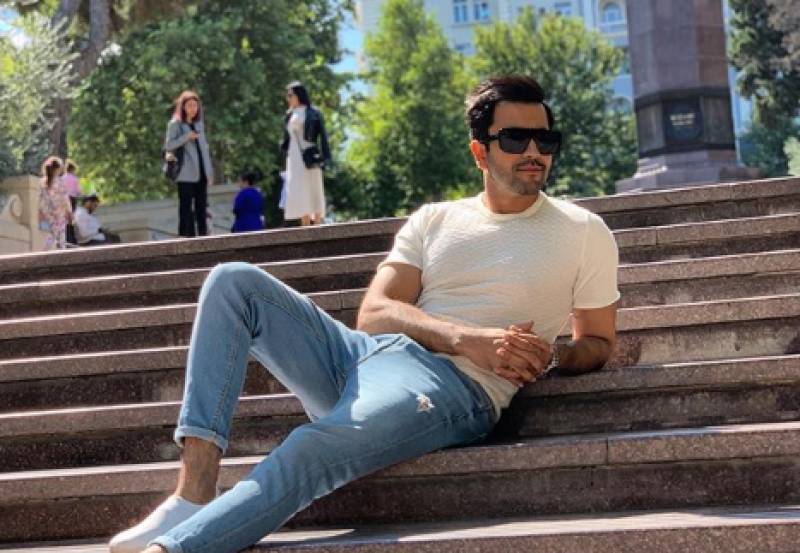 LAHORE - Pakistani actor and singer Junaid Khan has revealed that he was offered Bollywood film Aashiqui 2. Recently, Khan had appeared on Shaista Lodhi’s digital show Gupshup with Shaista where the host asked him whether he was offered the role. “I was asked about it, definitely. At that point, two to three actors from Pakistan were also asked [to do the role],” he responded.

The 37-year-old actor added that director Mahesh Bhatt was looking for a new face from Pakistan for the film.

“Mahesh Bhatt’s film production company threw an online competition that ‘who is going to be the next Aashiqui star’. Their point was to find a relatively new face from Pakistan who is not known in India but has some experience in acting and is a musician. So, at that time I was approached for it including some other actors from Pakistan.”

On whether he regrets not taking up the offer, Khan said of course he does because it was a big film with a great story and amazing songs.