UK to leave EU 'come what may' on Oct 31, says PM Boris Johnson 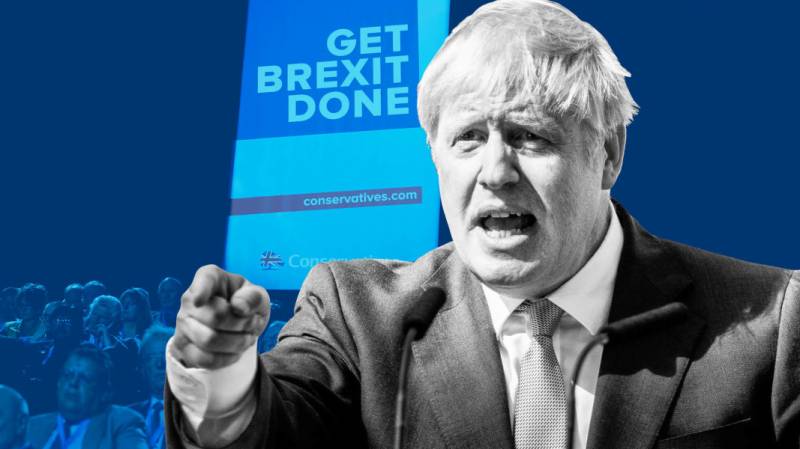 "We are coming out of the EU on October 31 come what may. Let's get Brexit done!" Johnson said.

He pointed out that the United Kingdom would not agree to introduce border checks with Northern Ireland, which is demanded by the European Union as part of the Brexit negotiations.

"We will protect our precious union between Great Britain and Northern Ireland," Johnson noted.

The prime minister added that a no-deal Brexit was not an option that he was seeking but pointed out that London was ready for it.