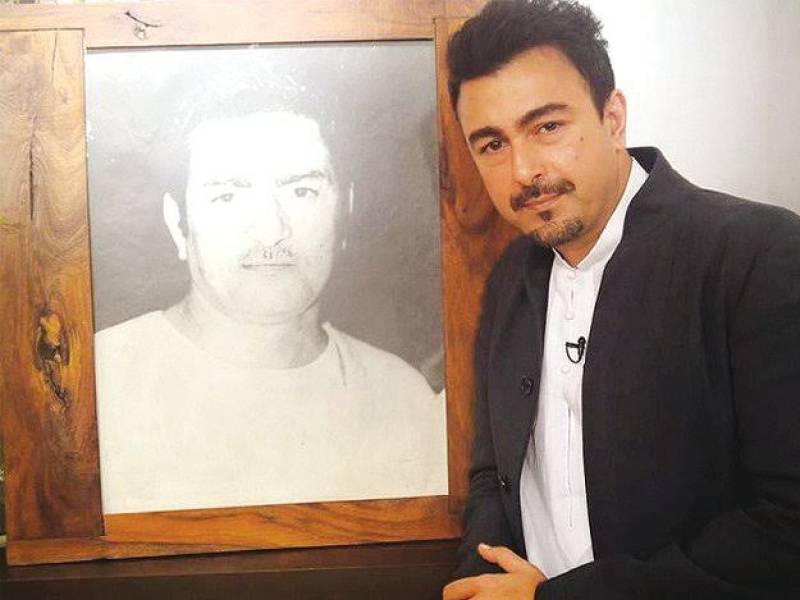 On his father’s 48th death anniversary, actor Shaan Shahid penned a heartfelt post that highlights the filmmaker’s contributions towards the film industry.

Riaz Shahid ..he left us today to meet his creator , but he left behind his work , his message his films that highlighted the struggle of Muslims from #kashmir till #Palestine . A revolutionary who fought till his last breath. #yehAman #zerqa #farangee #haiderali #gharnata 🇵🇰🎥♥️ pic.twitter.com/ly4N7z58ZV

The Waar actor started off by requesting his fans to remember his father’s work and pray for him.

“Riaz Shahid...1st October 1972 is the day he left us to see his creator...on his 48th death anniversary we ask you all to remember him in you’re prayers and remember him for his work,” said Shaan.

He further revealed that Riaz Shahid always wanted to make a film on the plight of Muslims in Kashmir and Palestine.

“His passion to bring the struggle of Muslims from Kashmir till Palestine to his films... to support the cause till freedom is for all.”

“A revolutionary filmmaker who’s work and presence will be missed forever,” Shahid concluded.

Riaz Shahid was a renowned Pakistani filmmaker who made his directorial debut in 1962 with the film ‘Susral.’

He passed away on October 1st in 1972 because of leukaemia.