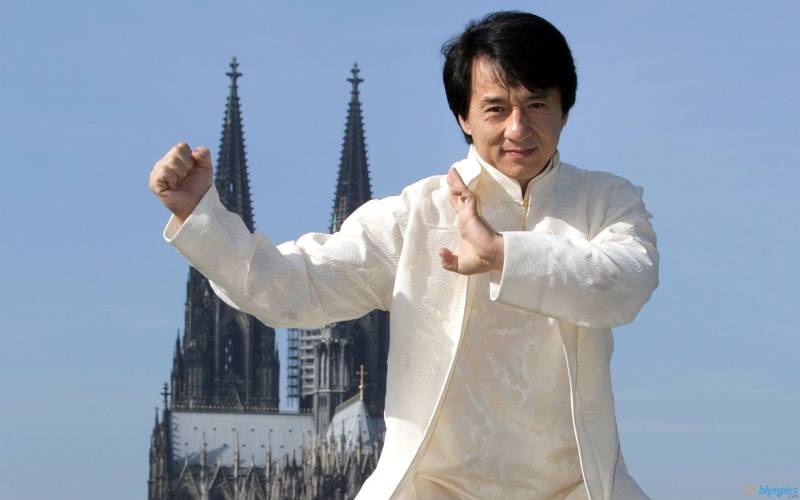 LOS ANGELES (Web Desk) - Action movie star Jackie Chan has been selected to receive an honorary Oscar, to acknowledge an astonishing career that turned him into a cultural icon.

The 62-year-old martial artist, known for his comic timing and acrobatic fighting style, has appeared in more than 150 movies since becoming a child actor in his native Hong Kong in the 1960s.

Chan´s Hollywood breakthrough came with "Rumble in the Bronx" in 1996, and he has gone on to be become a global star through the "Rush Hour" movies, "Shanghai Noon," "The Karate Kid" and the "Kung Fu Panda" series of animated films.

Coates lives in England, won an Oscar for her work on David Lean´s "Lawrence of Arabia" whereas Stalmaster, a one-time stage and screen actor from Omaha, Nebraska, began working in casting in the mid-1950s and has signed up talent for more than 200 films, including "The Graduate," "Deliverance" and "Tootsie."

The 86-year-old Wiseman has made a film almost every year since 1967, starting with the "Titicut Follies," which went behind the scenes at Bridgewater State Hospital for the criminally insane.