This brilliant GIF explains how chemicals make you happy, depressed or fall in love 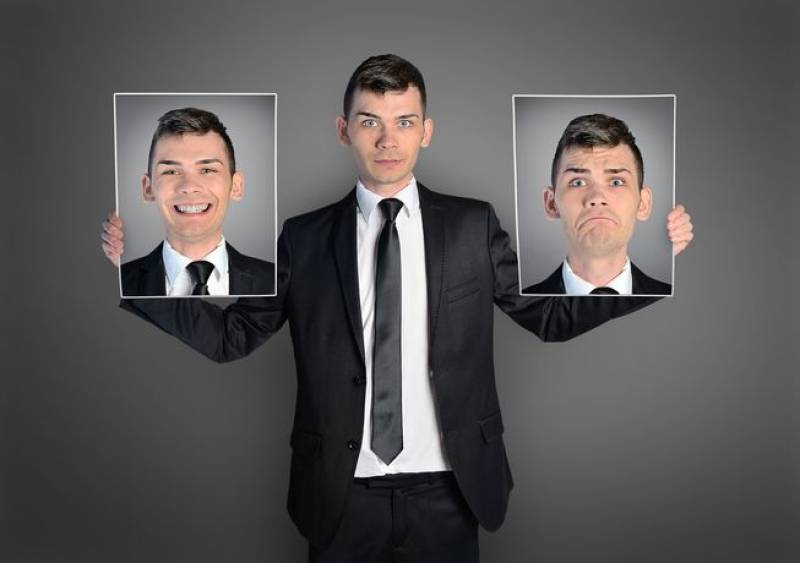 LAHORE (Web Desk) - Chemical reactions not only take place in state of the art laboratories. These are perpetual processes going on in humans as well and surprisingly we all are vulnerable to these chemicals.

Three of the chemicals named Dopamine, serotonin and oxytocin in human bodies serve as the impetus for happiness, distress and even falling in love.

Have a look at how these chemicals affect us in achieving our goals to becoming happy or annoyed.

Dopamine is a neurotransmitter released by the brain that plays a number of roles in humans and other animals. Some of its notable functions are memory, movement, pleasurable reward. Procrastination, self-doubt, and lack of enthusiasm are linked with low levels of dopamine. When someone is happy the Dopamine level is the lowest.

Serotonin basically affects our mood and hacking it can play a vital role in getting rid of depression. Deficit of serotonin leads to depression.

Exposing yourself to sun for like 20 minutes can boost the Serotonin level inside the body leading to a feel of freshness.

Discovered in 1952, Oxytocin plays a pivotal part during reproduction of humans. Oxytocin creates intimacy, trust, and builds healthy relationships. It also boosts fidelity.  A simple way to keep oxytocin flowing is to give someone a hug.

Receiving gifts can also surge the level of oxytocin. So, keep loving, keep building relationships and keep exchanging gifts for mutual rise of the chemical.

Another chemical Endorphins mitigate the feeling of pain. They are produced inside brain, spinal cord and other parts of body. Following a regular exercise schedule helps boost Endorphins.

A smiling face looks beautiful but it leads to the rise of Endorphins as well.So keep laughing and keep up the level of the chemical inside your body as it will compensate when you are in pain.