One man killed as fire erupts in TDPs camp Bannu 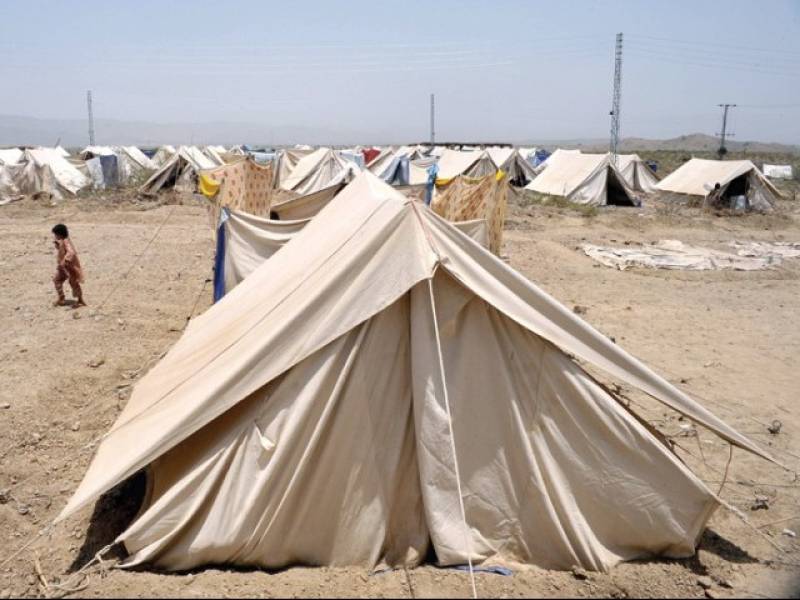 BANNU - A man was killed and five makeshift homes were gutted when a massive fire broke out in a refugee camp in Bannu near Kohat Road on Friday, police said.

According to media reports, the fire erupted in a camp of Temporary Displaced Persons (TDPs) of North Waziristan, set up at Kohat Road and it engulfed five other tents.

Police said the fire broke out when breakfast was being prepared in a tent.

Over 15 cattle also died in the blaze. The TDPs put out the fire with the help of their own.

People extinguished the fire on self-help basis after some time.