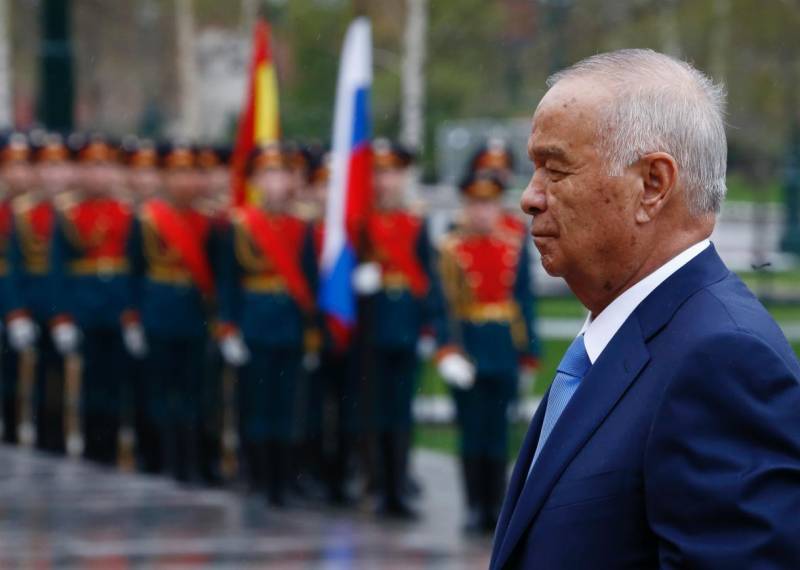 Uzbekistan’s president of Islam Karimov has died, plunging his country into political uncertainty unprecedented in its 25 years of independence.

State television finally confirmed the death of Islam Karimov after a lot of uncertainty revolved around his death.

Islam Karimov, who ruled the country since Soviet times, died on Friday evening after days of conflicting reports. Mr Karimov, 78, had suffered a stroke days earlier.

Karimov ruled Uzbekistan since he was appointed first secretary of the then-Soviet republic’s communist party in 1989. He became the independent country’s first and so far only, president in 1991.

He has served four terms despite the country’s constitution limiting him to two. His death leaves Kazakhstan’s Nursultan Nazarbayev and Belarus’s Aleksandr Lukashenko as the last of the first generation of post-Soviet strongmen still in office.