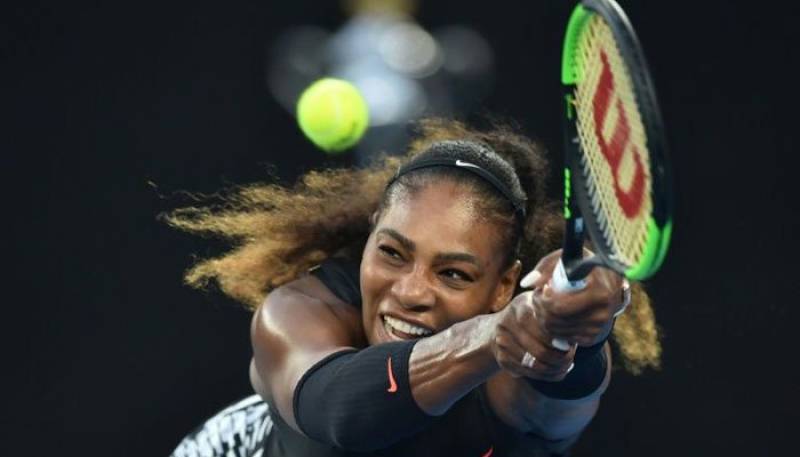 MIAMI - Tennis superstar Serena Williams gave birth to a baby girl on Friday, US media reported, prompting an outpouring of delight from fellow professionals, celebrities and fans of the sporting icon.

Williams, who will turn 36 later this month, was admitted to the St Mary's Medical Center in West Palm Beach, Florida on Wednesday before going into labor overnight.

There was no immediate confirmation of the birth from Williams' representatives.

Elder sister Venus Williams described herself as "super excited" after being informed of the reports concerning the baby as she walked on to the court for her third-round match at the US Open in New York.

Williams, who is engaged to Reddit co-founder Alexis Ohanian, was swiftly greeted with an avalanche of congratulations from well-wishers. 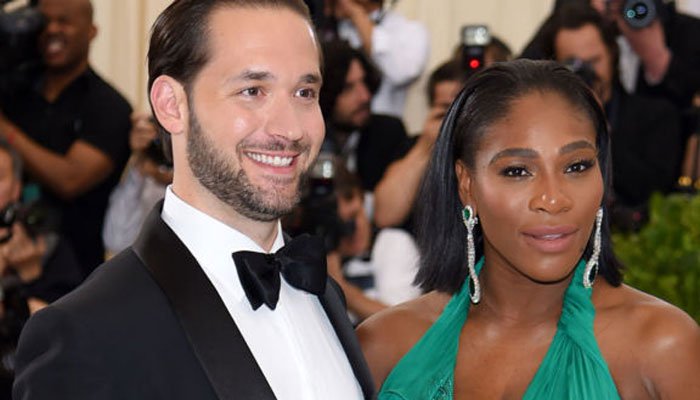 "Congrats Serena!!! So much joy for you!!!" Spanish star Rafa Nadal wrote on Twitter.

Congrats Serena!!! So much joy for you!!! https://t.co/u4edTrqIbB

Williams has vowed to return to competitive tennis in January to defend her Australian Open title, which she won while newly pregnant.