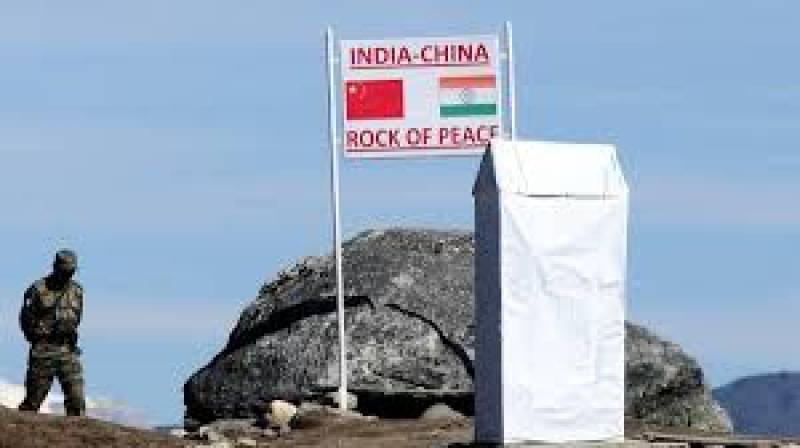 The Spokesperson of the Chinese Embassy in India Counselor Ji Rong, responding to a query on the China-India border situation said that China has urged the Indian side to restrain its frontline troops and immediately end all provocative actions that would escalate tensions.

The spokesperson added that Indian steps have severely damaged peace and tranquility along the China-India border areas at LAC.