Ronaldo sets world record for most goals in international matches 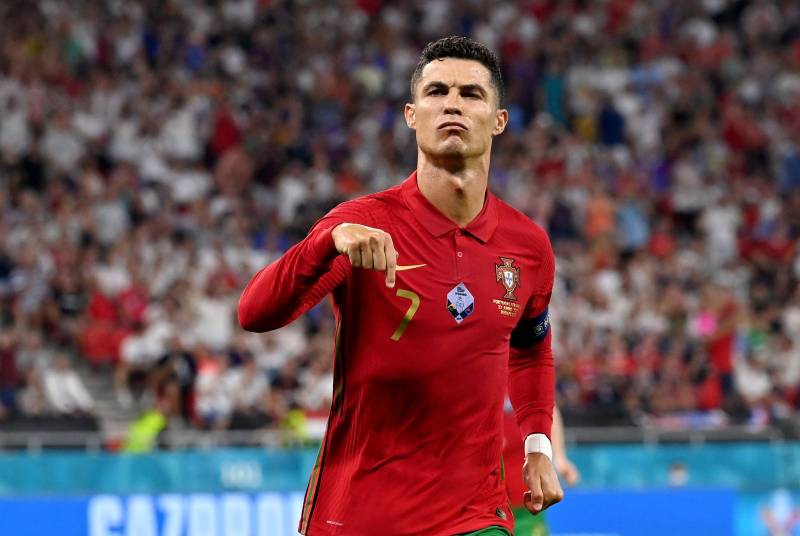 MADRID – Cristiano Ronaldo, who recently returned to Manchester United from Juventus, broke the world record for most goals scored in men's international football.

The 36-year-old attacking midfielder achieved the feat by scoring twice against the Republic of Ireland in Portugal's European Qualifier in Faro-Loulé on Wednesday.

Speaking about the world record, he said “I’m very happy, not only because I beat the record but for the special moments that we had”. He also added, “Two goals at the end of the game were so tough, but I have to appreciate what the team did. We believed until the end.”

The Portuguese footballer, who rewrote the history books with the recent feat, is still 76 goals behind the game’s most prolific international scorer. Canada’s Christine Sinclair holds the record with 187 goals.

Furthermore, the star player is already the top scorer in club football's top tournament, the European Cup/Champions League, a trophy he has bagged five times. He is also the top scorer in European Championship history (14) and in Euros and World Cups combined (21). Interestingly, around half of his goals have come in the final 30 minutes of games.

Manchester United have confirmed Cristiano Ronaldo will return to Old Trafford after they agreed a fee with Juventus ...