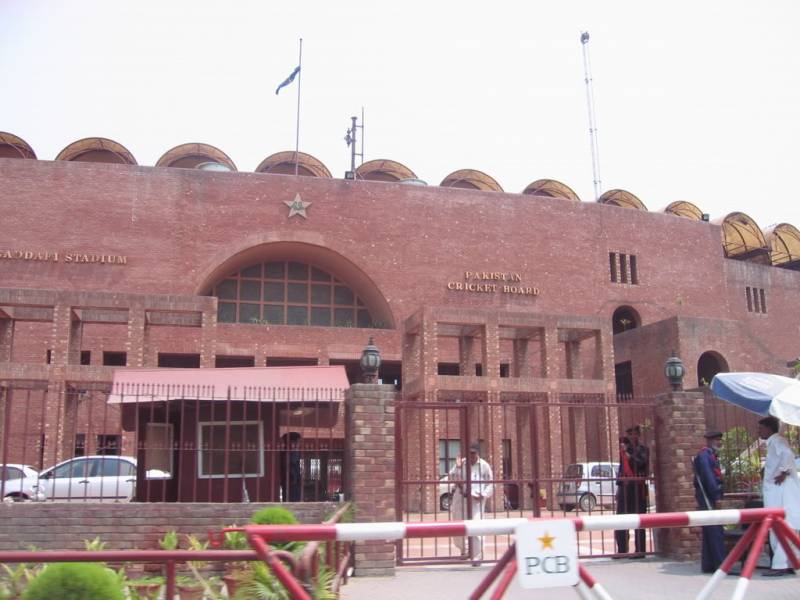 Off spinner Saeed Ajmal has been included in all three squads whereas Umar Akmal was dropped by the selectors.

Following are the details of announced squads:

The selection has been made on merit basis, said the chief selector, many new players have also been included in the team so that they can avail the opportunity. All three squads are well balanced and have best combinations of players, he added.

Rasheed, in answer to a question, told the three captains were consulted during the selection process of respective teams.

Pakistan will have three different captains for all three formats. Misbah-ul-Haq will lead the test side while Azhar Ali and Shahid Afridi will lead the team in ODI and T20 respectively. 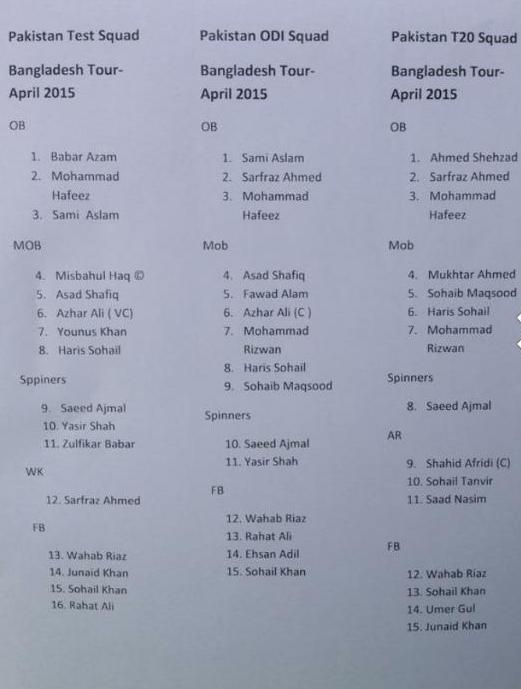