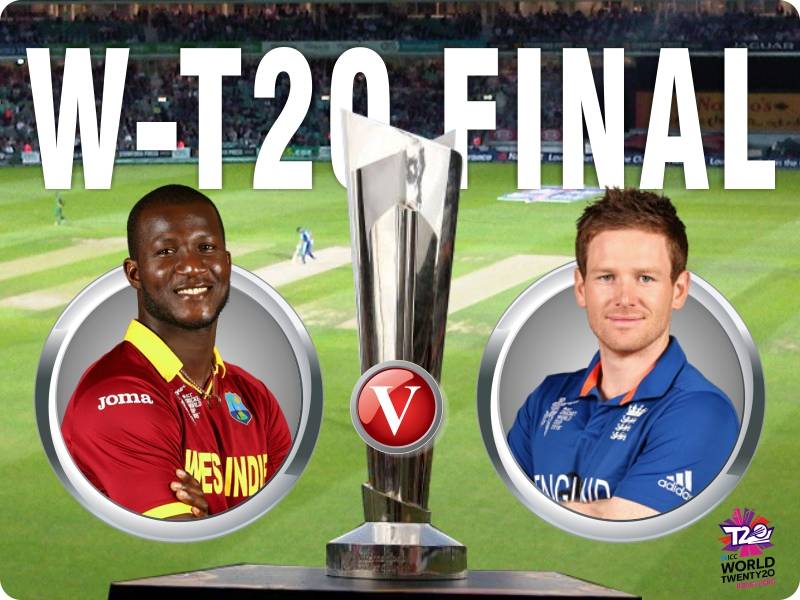 While in the second semifinal West Indies beat host India after a remarkable run chase of 193 in the given 20 overs.

Both England and West Indies have already won one World T20 title each. This will happen for first time in T20 history that any team will win mega event for second time.

Ten teams fought each other in Super 10 round to reach semifinals, after a qualifying round where Bangladesh and Afghanistan remained the two top teams.