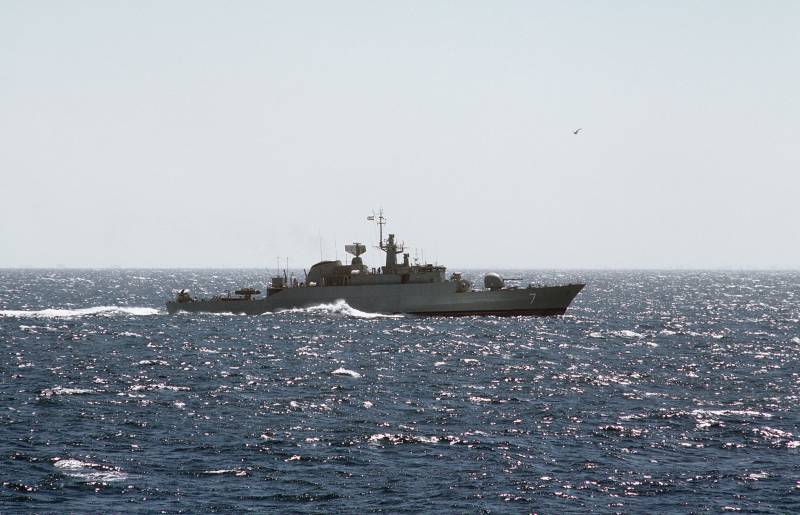 NEW DELHI - Somali pirates have reportedly hijacked an Indian cargo ship from Mandavi that had 11 crew members onboard, reported timesnow.com.

The ship was hijacked on April 1 when it was on its way from Dubai to Yemen’s Al Mukala port.

The captain of the ship had informed the authorities in Dubai about the incident, and the Ministry of External Affairs has also been notified in this regard.

Naval authorities have also been informed about the matter and actions will be carried out to rescue the crew members.

Pirate attacks on cargo ships are quite a menace and it is very difficult to trace them even though they ransack duty ships on international waters.