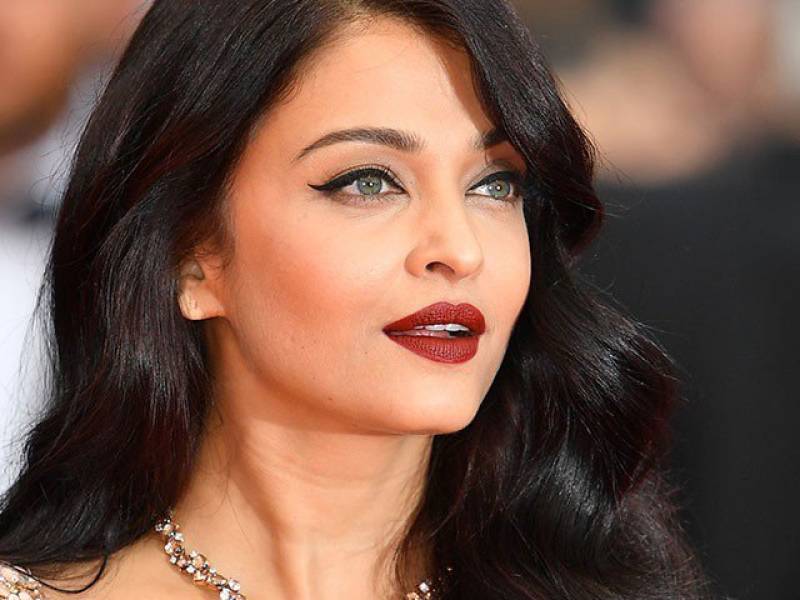 MUMBAI - Bollywood's diva Aishwarya Rai recently revealed that she has been approached for the remake of 'Din Aur Raat', the 1967 flick starring Nargis, Feroz Khan and Pradeep Kumar. The Satyen Bose's film showcases the tale of a woman suffering from split personality disorder.

Aishwarya told Vogue, "I’ve been approached for the remake of Raat Aur Din, which is a great opportunity, and what’s funny is while filming Shabd, Sanju Sir (Sanjay Dutt) said he’d have loved for me to play the part, and I was very touched. We’re still working out the details."

Currently, Aishwarya sked for Rs 10 crore for the role. Surprisingly, the makers too have agreed upon the payment. As per report, "Since Aishwarya has a double role, the film will require extensive preparation. It will be a time-consuming project, which means she will have to let go of the other films that come her way. The fee she has quoted is fair. The producers have agreed to the amount without any negotiation."

"The makers have discussed the tribute film with Sanjay. Since Aishwarya has wrapped up her parts for Fanne Khan, she will start prepping for the film  soon. Though trade insiders  are squirming at the possibility of a 44-year-old female actor walking home with a fat pay cheque, producer Prernaa Arora believes that Ash is putting a  lot at stake for her film, and  the fee is warranted," the source reveals further.

If all is done as planned, the redux will have Arjun N Kapoor and Prernaa Arora alongside Aishwarya Rai.

Besides Raat Aur Din remake, Aishwarya has confirmed that she has also been approached for the remake of Woh Kaun Thi.

Least to say, we are very excited to see Ash donning these roles on silver screen.