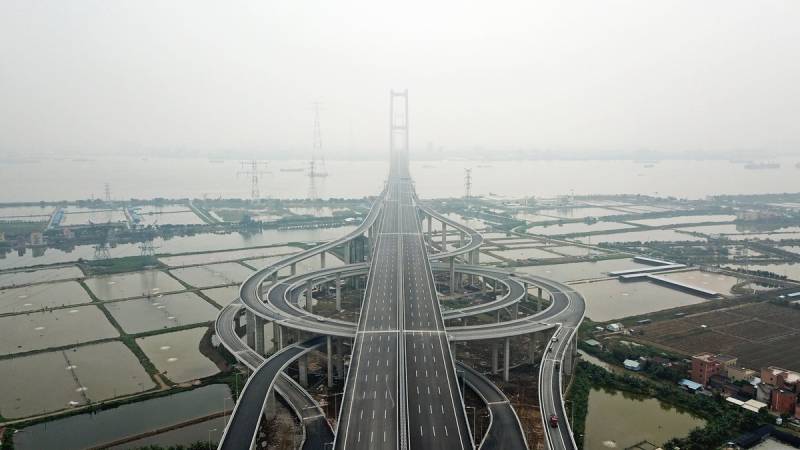 BEIJING – China’s state-asset regulator Wednesday announced a bridge opened earlier this week in the southern province of Guangdong is the country’s first bridge with a 5G network. 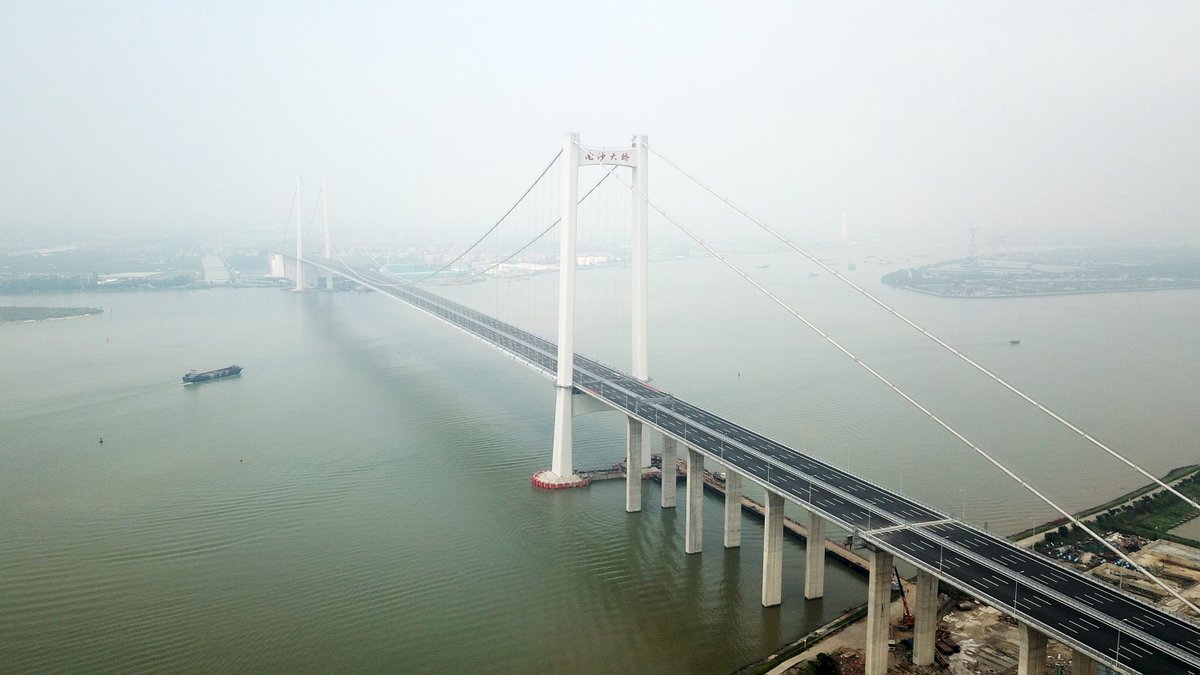 Linking Guangzhou and Dongguan, two major cities in the Greater Bay Area, the bridge is designed for a traffic speed of 100 kph and expected to greatly relieve traffic pressure in the area. 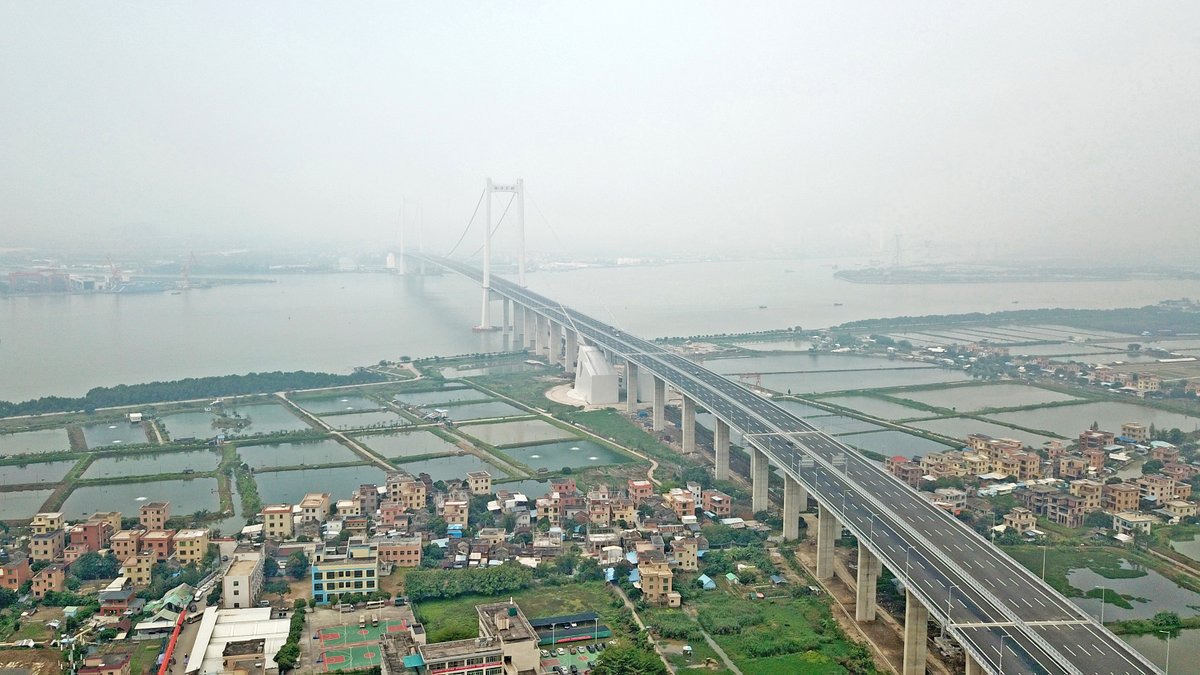 As the latest major transport project in the Guangdong-Hong Kong-Macao Greater Bay Area, the 12.89-km bridge began to provide 4g and 5G services on the day (April 2) it opened, according to the State-owned Assets Supervision and Administration Commission of the State Council.

To ensure smooth network connectivity, telecommunication base stations were launched on the towers and lamp posts of the bridge, an innovative technique, said the commission. 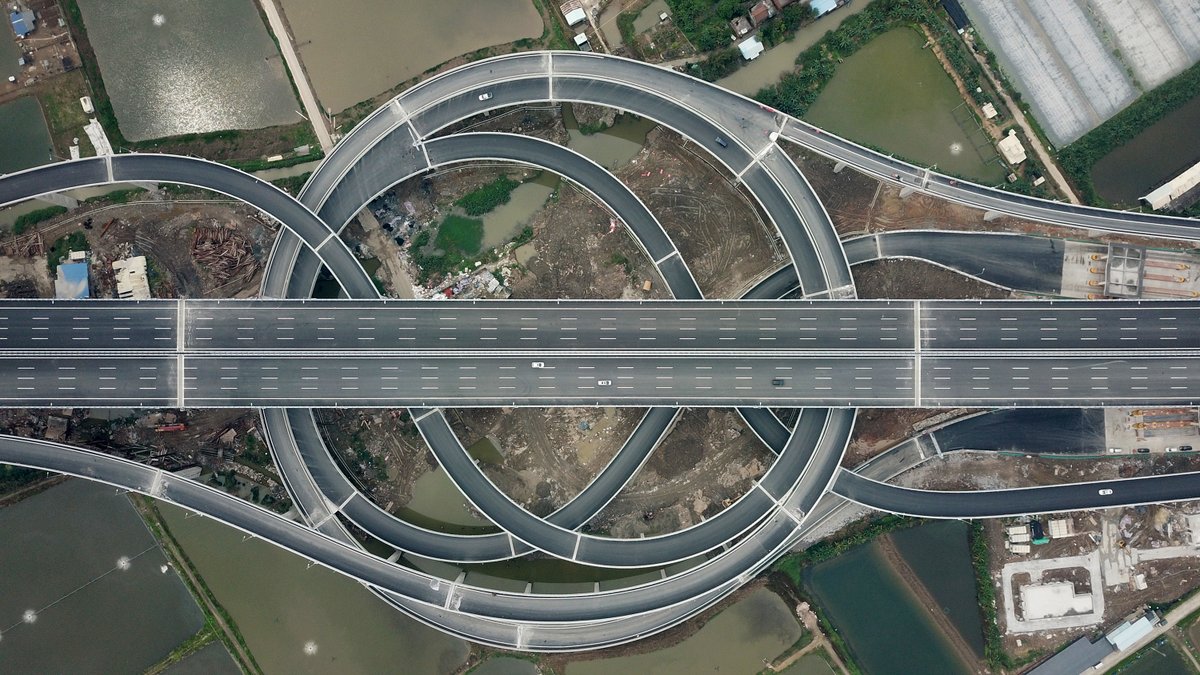 The Nansha Bridge adopts a two-way eight-lane highway standard, and is expected to handle 120,000 vehicles per day.