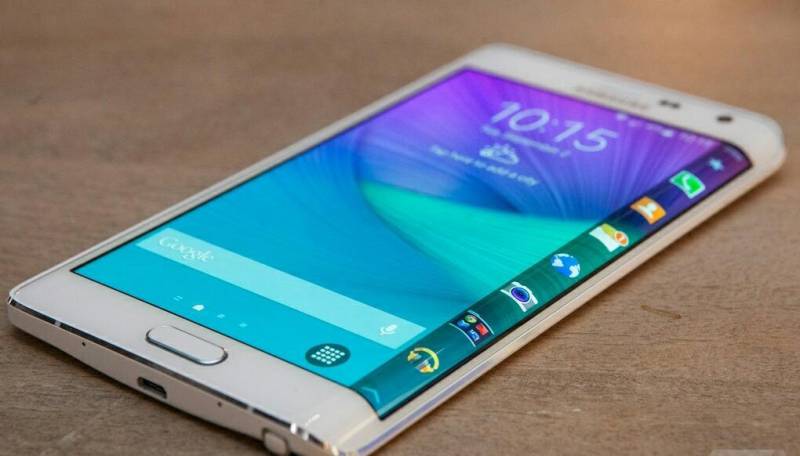 LAHORE (Web Desk) Samsung has announced a new tool for recording gaming videos on high-end Galaxy smart phones. The app called Game Recorder+ is the app is quite straightforward. You record game play videos by pressing the recording button at the bottom of the display. Press it again when you’re done. But you also get a few additional options. For starters, you can record your own videos, from the front-facing camera, or your audio while shooting the video off your screen.

When you’re done, you can crop the final video and share it on YouTube. The app supports the option to capture videos directly from the app by disabling the microphone. This feature is only available on the Galaxy S6/S6 Edge now. A feature called Game Boost maximises memory usage.

The gameplay videos can be recorded in up to 1080p resolution. The app has its own optimization engine to for a consistent frame rate. The app is available in 161 countries right now. Your phone needs to be running on OS version between 4.1 Jelly Bean and 5.0 Lollipop in order to run it.