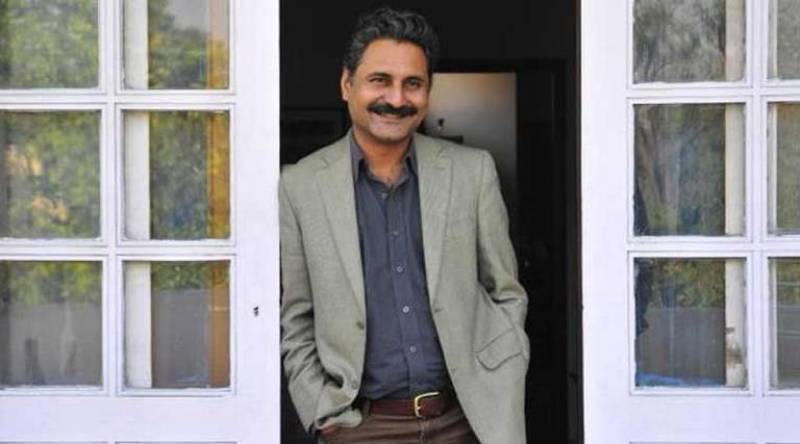 NEW DELHI (Web Desk) - Police have arrested Bollywood film Peepli Live's co-director Mahmood Farooqui after a American research scholar alleged that he had raped her at his Sukhdev Vihar house in southeast Delhi on March 28 this year, the Time of India reported.

An FIR charging Farooqui with rape (section 376 IPC) was registered at the New Friends' Colony police station on June 19 and the accused arrested from his home on Saturday night. He has been sent to 14-day judicial custody.

Farooqui co-directed the 2010 film with his wife Anusha Rizvi and has received acclaim for reviving the mediaeval art of story-telling called dastangoi, which he performs with a partner.

The survivor, whose statement was recorded before a court under section 164 CrPC on Friday, was doing a PhD from Colombia University in Hindi studies and had came to India for field work.

According to the woman, Farooqui had called her home to take her to a wedding. On reaching his residence, she found him drunk. He started making advanced and then forced himself on her.

In a statement, Farooqui's wife said the complaint was "manipulated, false and belated".

The PhD student said she was introduced to Farooqui in Gorakhpur by a friend with whom she had gone to the city to research on Baba Gorakhnath. Farooqui offered to help her get material for her research and later introduced her to his wife, Anusha, as well. 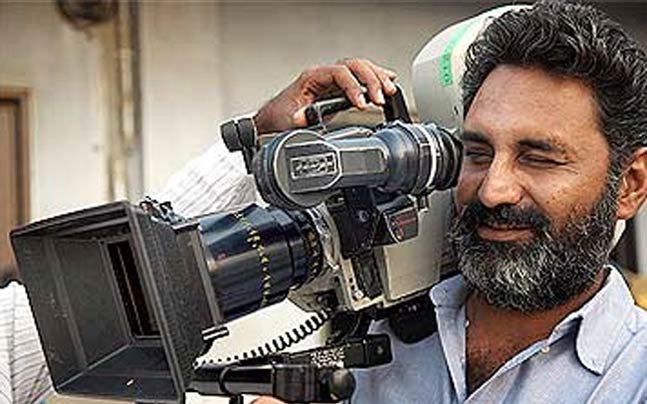 "I called Farooqui and asked for tickets for his dastangoi performance and he asked me to come home. Later he called me again and asked me to join them for a wedding. But when I reached his place, I found him inebriated," she said in her complaint.

"...he was crying. When I asked what happened he didn't say anything. He asked me to go to his room-cum-office. I went to the porch to smoke when Farooqui came. He kissed me. I said this is definitely not what you want. He then asked me to sit on the sofa. He kissed me, pinned me down with his arms and sexually assaulted me," the complaint stated.

The woman told the cops that she did not resist because she was afraid of the force he was using.

The victim said she had left immediately and sent Farooqui an email two days later saying how violated she felt after the incident. She said Farooqui replied immediately in a two-page email apologising for the incident claiming that he was inebriated. He even offered to resolve the matter amicably.

The woman has told the police that Anusha also came to know about the incident and was upset about it. She even offered to get her justice and promised to get in touch with her.

Earlier this week, the woman contacted the US Embassy, which in turn informed the Delhi Police asking them to take action. The cops got in touch with the researcher and requested her to file a complaint.

Following this, police asked Farooqui to join the investigations and he reached the New Friend's Colony police station along with Rizvi on Saturday. Police said he admitted to the crime when confronted with the emails. He was placed under arrest thereafter and produced before a magistrate.

In a written statement, Rizvi said Farooqui presented himself at the police station the moment he heard about the complaint.

"The complaint is manipulated, false and belated. We don't want to make any further comments on the matter because the case is under investigation. We will wait for the court's decision where the actual truth of the matter will come out," Rizvi stated.

"We are determined to fight this till the reality is presented before the people. We are very sure of it," she added.