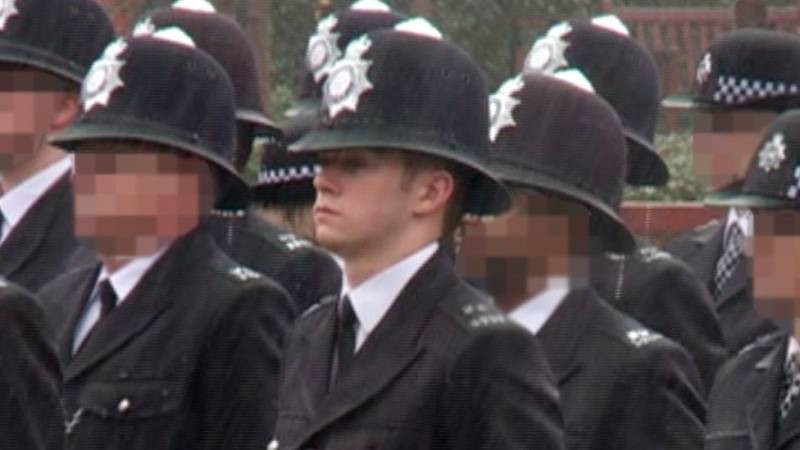 LONDON — A British metropolitan police officer has been convicted for being a member of a banned neo-Nazi group and possessing extremist material.

The 22-year-old, Benjamin Hannam, from Edmonton is the first British cop to have been convicted of involvement in terrorism.

National Action, a far-right secretive neo-Nazi terrorist organisation, was banned in 2016 after it praised the murder of a female member of parliament who was killed in a street attack by a Nazi-obsessed attacker.

The footage of Hannam was shown in the court in which he can be seen boxing with members of the group in woodland. Other graphics showed the group members painting graffiti of the NS131 logo on walls at two locations around the town. 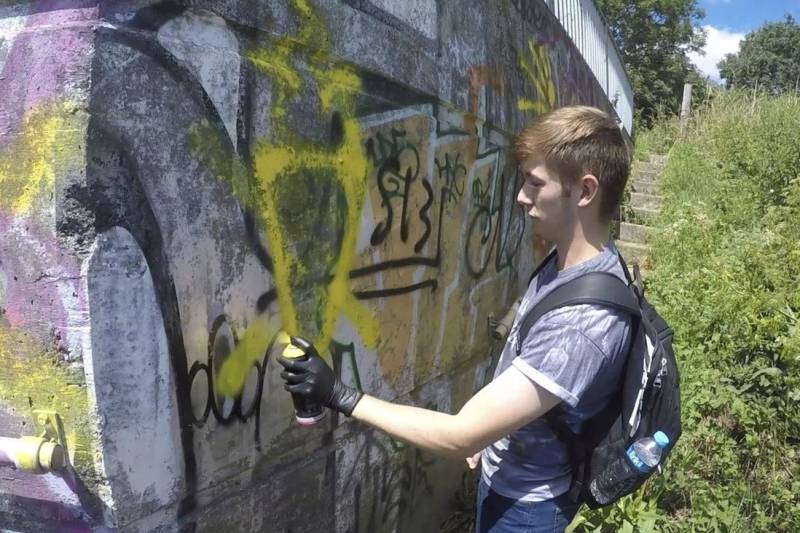 All of the activities took place just weeks before the ex-cop applied to join the force back in July 2017, according to the reports in British media. 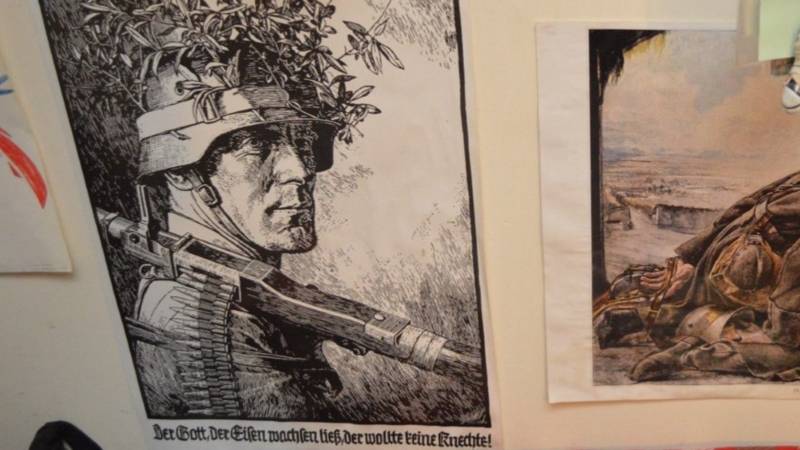 It all surfaced when an anonymous hacker, antifa-data, hacked Iron March a neo-Nazi forum called and published details of its 1,185 users online.

Legal restrictions on the case were lifted Thursday after he pleaded guilty to separate charges of possessing nude images of an underage girl.  The 22-year-old was suspended from duty and is set to face an expedited misconduct hearing and will be sentenced on April 23.

ATLANTA – At least eight people, most of them Asian women, were killed in a shooting spree at three different ...