DG ISPR says Army has nothing to do with political happenings 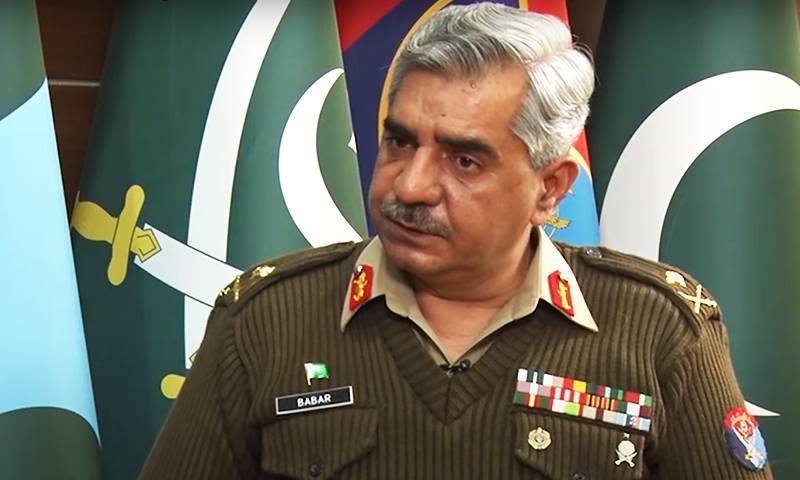 ISLAMABAD – Director-General Inter-Services Public Relations (ISPR) Major General Babar Iftikhar has said that military has nothing to do with what happened today in the country.

Talking to a private news channel, Major General Babar Iftikhar ruled out any involvement of Army in the political developments of the day.

The DG ISPR denied any sort of involvement in the current situation of the country.

Earlier, President Arif Alvi dissolved the National Assembly on Sunday. The president took the decision after getting advice from Prime Minister Imran Khan to dissolve the Lower House.

In his address to the nation, Prime Minister Imran Khan congratulated the nation for the no-trust motion being dismissed, saying the deputy speaker had "rejected the attempt of changing the regime [and] the foreign conspiracy".

The prime minister said he had been receiving messages from many people who were worried, adding that "treason" was being committed in front of the nation.