Raheel Sharif conferred with Jordan's most prestigious medal of merit 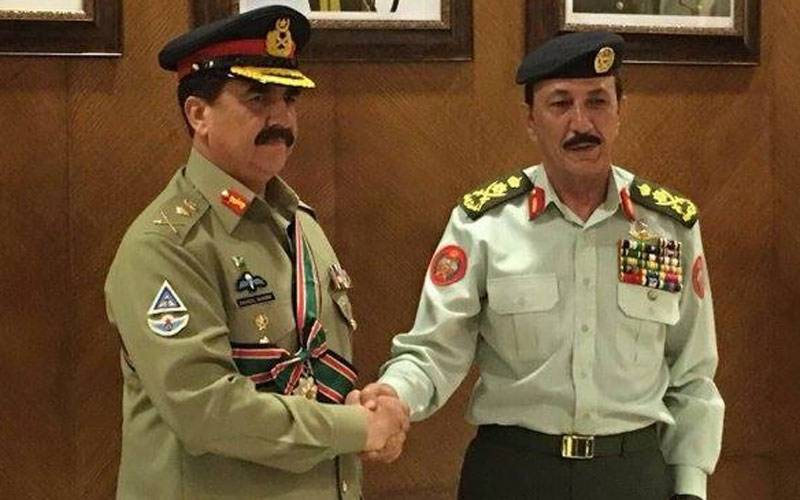 AMMAN (Staff Report) - Chief of Army Staff General Raheel Sharif has been conferred with the most prestigious Jordanian medal of merit for displaying remarkable courage in leading Pakistan Army against multiple threats.

The medal was awarded to him at an exclusive ceremony in Jordan. The award is recognition of his matchless efforts to fight the menace of terrorism and to promote peace and stability in the region. 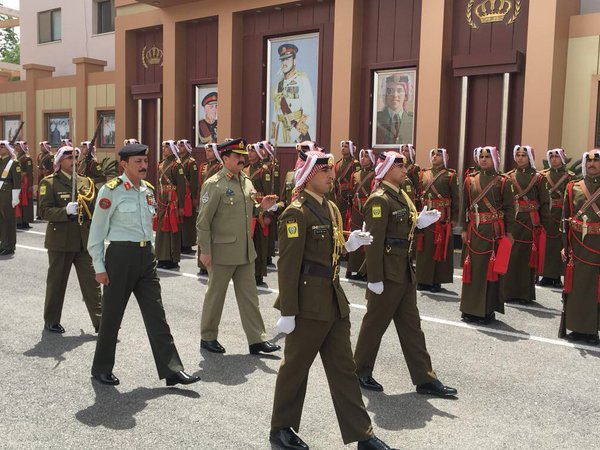 Raheel Sharif is in Jordan on two-day official tour. During his meetings with Jordanian authorities, regional security, military to military relations, matter of  mutual interest including enhanced defence collaboration and military training exchanges were discussed. 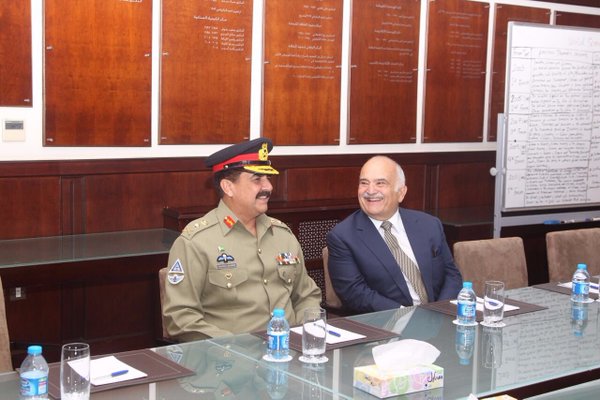