Why did PTA just ban Xiaomi phones? The answer is scarier than you think 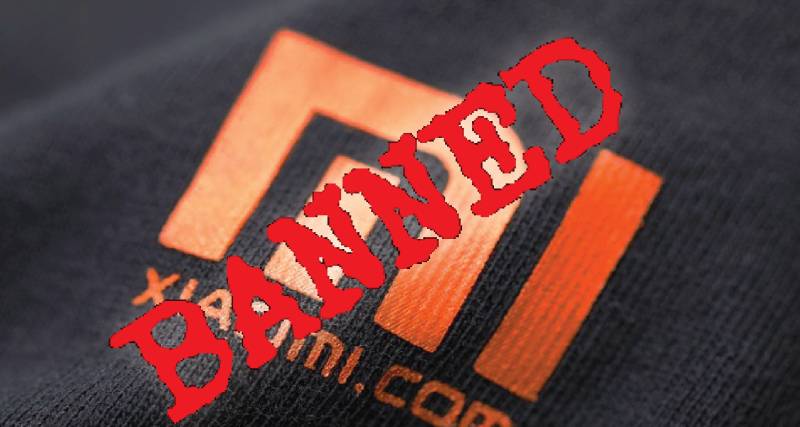 LAHORE - Although Pakistan Telecommunication Authority has officially not announced why it banned the sale of Xiaomi phones in Pakistan, a technical expert has hinted that data theft was the main reason behind the decision.

Rafay Baloch, an I.T expert, pointed out on Facebook that Xiaomi phones were allegedly stealing user data and sending it to Chinese servers.

The IT guru applauded the decision of the regulatory authority and said that Pakistan's neighbor India had also banned the smartphone for the same reason.

Following the restriction placed by PTA, an unofficial Xiaomi online store has put a halt to their services.

The website has, in fact, posted a message telling customers that the sale of Xiaomi phones had been banned by the PTA.

The website says: "We have stopped smartphone sales in Pakistan until further notice.The Pakistani Concerned authority (PTA) through Mr Nauman Khalid has demanded that XiaomiPK.com has to stop the sale/marketing of all Mi mobile devices."

Other observers, however, have taken another line, saying that Xiaomi had not registered itself in Pakistan, due to which it was banned.

XiaomiPK reportedly started selling Xiaomi smartphones in Pakistan on July 11th 2016, without obtaining a No-Objection Certificate from the relevant government agency, a preliminary requirement for a foreign business to operate in Pakistan.