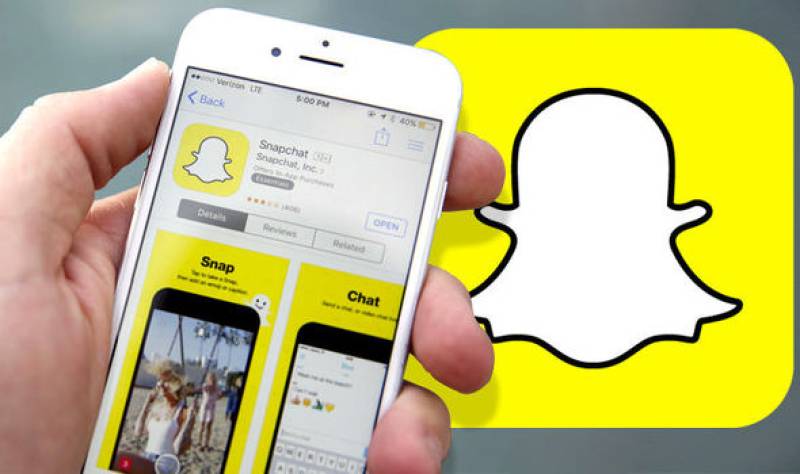 LAHORE – Image messaging application Snapchat recently rolled out its latest update, only to draw criticism from millions of its users who are pleading with the company to reverse the changes.

People are simply losing their minds after getting the new update.

Here is what Snapchat users wrote on Twitter about the new update:

Snapchat is high on some alien shit, wyd snapchat? 😂😂 #snapchatupdate

#snapchat #snapchatupdate
Revert it, just do it. It's fucking catastrophe. Garbage.
You literally made it not usable.

@Snapchat your updates recently have been so disappointing. We get the idea of innovation but this was utterly idiotic. I want to know how to update back to the old way the app used to look like. Thanks. #snapchatupdate

Hope i wake up tomorrow and Snapchat has turned this shit back. @Snap #snapchatupdate

@snapchat this new update sucks, its messy and literally everyone hates it. Its like you took 10 steps back. Change it back to the old one Thank u #snapchatupdate